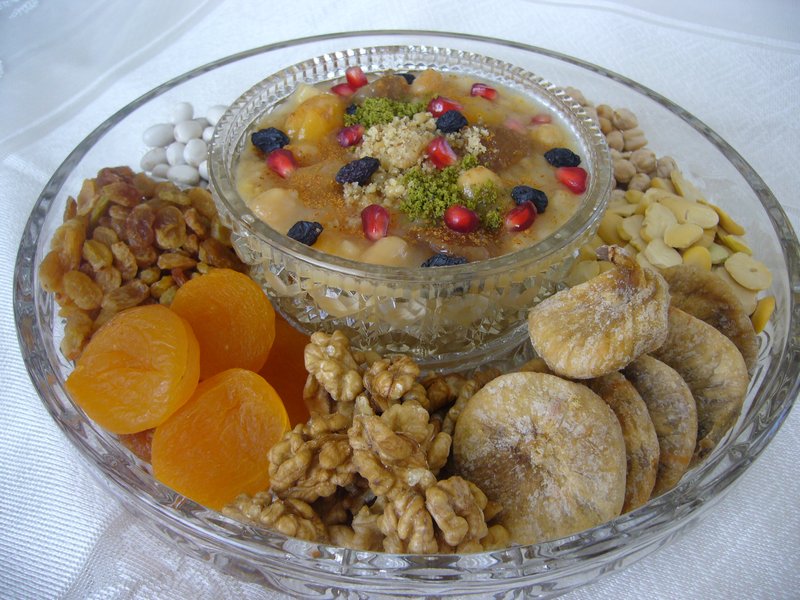 Believers in BiH, as well as all around the world, are marking the day of Ashura or Yawm Ashura today. In the traditions of the monotheistic religions, the symbol of this holiday is associated with the Prophet Noah.

It is a specific food that was served when Noah’s ark landed after the great world flood. Food supplies were running out, and people from the ark in this difficult time cooked food together and generously shared it among themselves.

Ashura is also marked by Christians and Jews, and Muslims celebrate it on the tenth day of the month of Muharram. Besides fasting and prayer, believers prepare Ashura meal in which they put from 7 to 77 sweet and savory ingredients and divide it to their neighbors and friends. This is a special social dimension of Ashura and Noah’s Ark, which today symbolizes the restoration of the destroyed society, the rebirth, and bringing together people of different beliefs.

The central event of the celebration of Ashura is traditionally taking place in Sinan’s khanqah in Sarajevo. Besides religious program, lectures, dhikr, learning of Islamic spiritual songs, many people visit Sinan’s khanqah because of Ashura meal, which has a unique flavor and sweetness to remember. How this meal is prepared in this khanqah is a secret that is orally transmitted only to those who are making it.

In Judaism this day is called Yom Kippur or the “big day” and this is the day when the Jewish people were saved from punishment.

When it comes to Christianity, in the letter to the Hebrews in the New Testament it is written that Jesus became the high priest but this holiday is not especially celebrated in Christianity, but only some churches celebrate it. 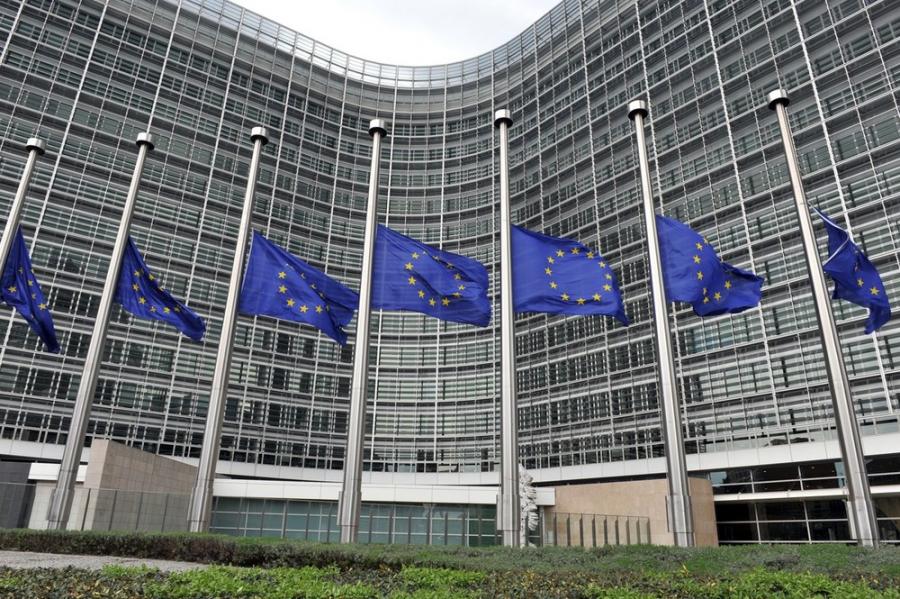 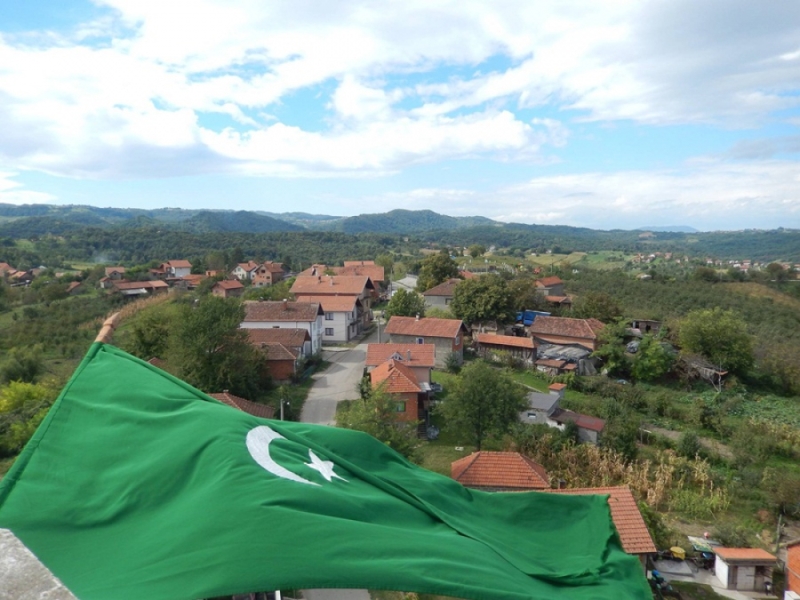