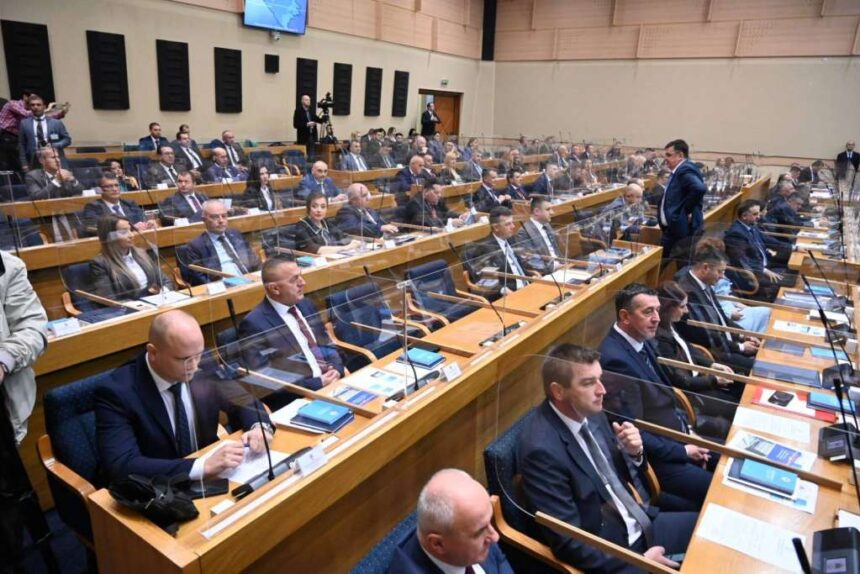 As the President of the Commission for Election and Appointment, Ilija Tamindžija, said after the break in the session, 83 MPs (all of the MPs of the 11th convocation of the parliament) participated in the voting, and 82 valid and one invalid ballot were counted.

Sredoje Nović, Snježana Novaković Bursać, Radovan Kovačević and Nikola Špirić were elected from the SNSD, and Želimir Nešković from the SDS.

The adopted agenda of the First Special Session also includes the election of the deputy speakers of the RSNA, Fena news agency reports.

The OSCE Ministerial Council concluded in Łódź
Next Article