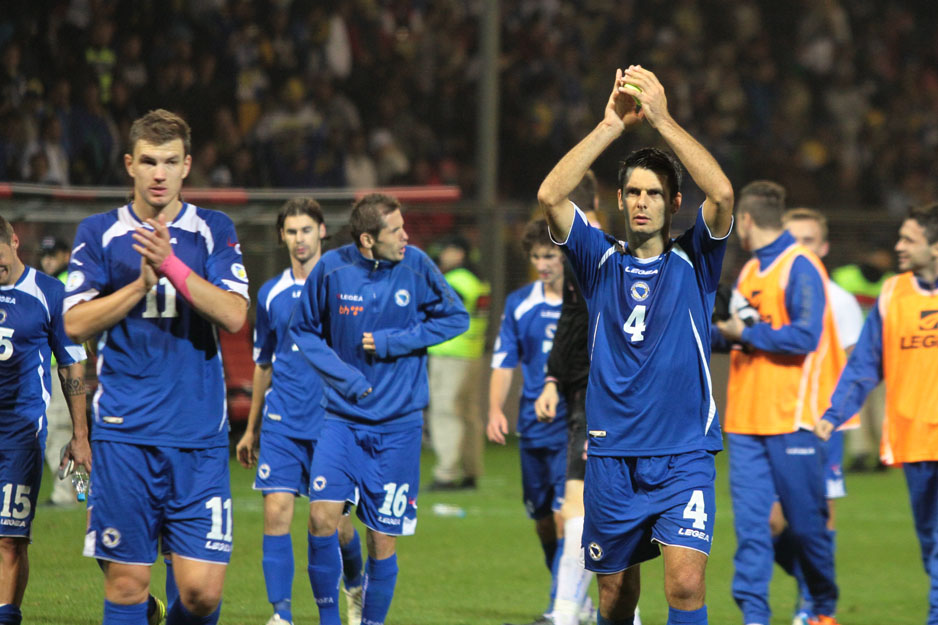 National football teams of BiH and Greece shared points at Bilino Polje Stadium in the match that was played tonight within the qualifications for the World Cup in Russia next year, and the score was 0: 0.

Although our players were looking for a triumph in maybe even decisive duel for the second place in Group H, our Dragons could not break through a solid block of the Greeks on a crowded stadium in Zenica.

Dragons were a somewhat better opponent in the first 45 minutes of the match, but the goalkeeper of the team of Greece managed to successfully defend a couple of good shots of our players.

The first big chance for the team of BiH was in the 12th minute of the match when Visca found a good opportunity in front of the Greek goal, but their goalkeeper Karnezis defended his shot.

Kenan Kodro, who replaced injured Lulic, shot directly in Karnezis in the middle of the first half of the match without success, and just ten minutes later Pjanic threatened from a free-kick, but his shot passed the goal as well.

In the first half, Greeks played quite defensively and they were mostly waiting for their opportunities from counter attacks, and the end of the first half was ended without goals.

Later on, the game slowed down, and Greeks knew how to use the situation and keep the ball far away from their goal stands.

Dzeko had the best opportunity for our national team in the 75th minute but he failed, and it is interesting that selector of our Dragons Bazdarevic replaced Kodro very soon.

The Greeks almost scored at the very end of the match, but Mantalos missed after he was left alone in front of our goalkeeper Asmir Begovic.

After tonight’s match in Zenica, Greece remained in the second place of the Group H in the qualifications for the World Cup, while BiH is in the third place with just one point less than Greeks. 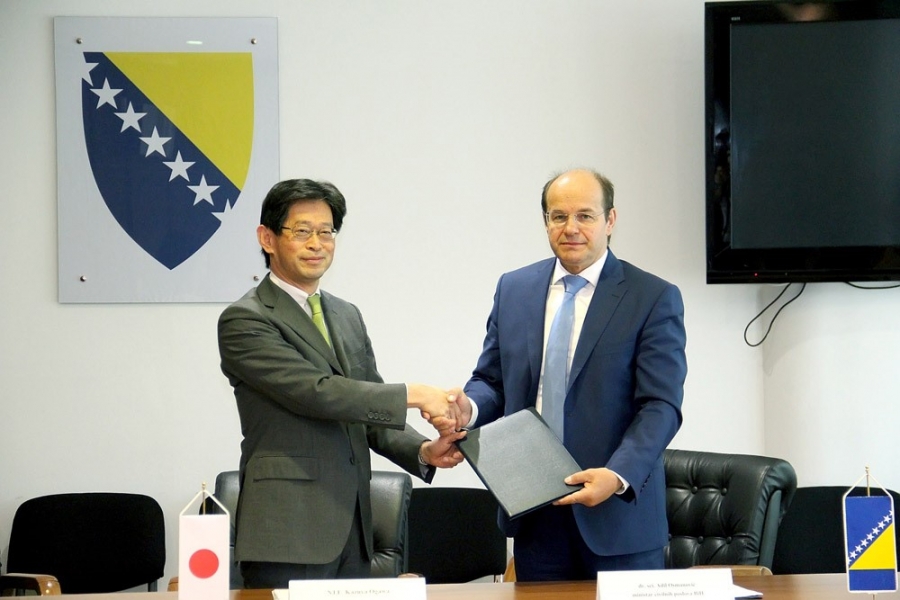