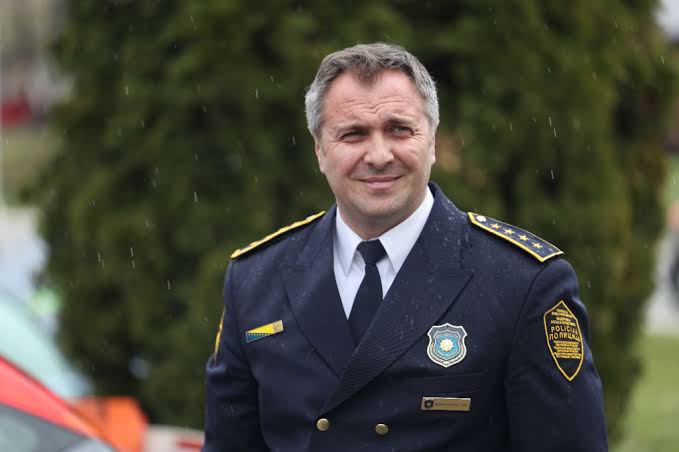 Nermin Sehovic will not be a candidate for a member of the BiH Presidency from among the Bosniak people. This was confirmed for Klix.ba by the president of the Party for Bosnia and Herzegovina, Semir Efendic.

Although the Party for Bosnia and Herzegovina previously announced that it submitted an application to the Central Election Commission (CEC) for Sehovic’s candidacy, it turned out that he cannot be a candidate while holding the position of a police officer.

The Party for Bosnia and Herzegovina expected that they would find a legal way for him to be a candidate, but that did not happen. Sehovic kept his job in the Federal Police Administration (FUP), because if he accepted the candidacy, he would no longer be able to return to the service.

“Mr. Nermin Sehovic did not resign from the FUP because that would mean the end of his police career, without the possibility of returning to the service. As a party, we opened up space and ensured additional time to check all options, given that until the last amendments to the law, there was the possibility that the rights of a police officer rest during his absence from service, as was the case with the former FBiH Minister of Internal Affairs Mevludin Halilovic, who after serving in the executive branch returned to the police service, where he still works as an officer of the KS MUP,” Efendic.

He emphasizes that with the latest amendments to the law on police officers of the FBiH, this possibility has been abolished.

Our desire was to offer a credible candidate in the election race for a member of the Presidency of Bosnia and Herzegovina, who would be a kind of refreshment and hope compared to the repetition of personnel that has lasted for more than 20 years, but due to the reasons mentioned, this was not possible,” said the leader of the Party for BiH.

This means that Denis Becirovic (SDP + 11 parties), Bakir Izetbegovic (SDA) and Mirsad Hadzikadic (Coalition of States) are in the race for the member of the Presidency of Bosnia and Herzegovina.

The general election will be held on October 2.

Wildfires in BiH mainly under Control
Next Article