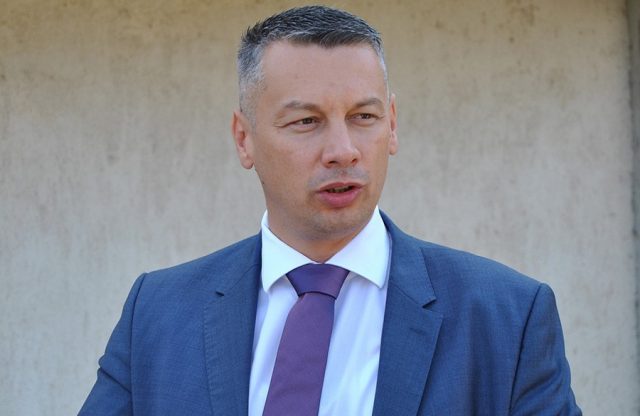 Nenad Nesic, president of the DNS party, says he gave Milorad Dodik consent to meet with Turkish President Recep Tayyip Erdogan, but that what he heard later has nothing to do with the agreement of the political parties in the RS National Assembly, Klix.ba writes.

“Unfortunately, what could be heard after the meeting with Erdogan from the Serb member of the Presidency of BiH has nothing to do with the conclusions and agreements of political parties in the National Assembly of Republika Srpska. “, said Nesic.

“Any initiative must imply a stronger authority of the Serbian people and the will of the international community to get more rights as a people than we have. Does anyone from the SNSD believe that after 15 years in which nothing has been done to strengthen the rights of the Serbian people in last year the authorities have the capacity for something like that? You don’t have gentlemen, you have the last year of power.And it’s better for all of us not to try to think of a lifeline what year of power “, Nesic points out.

He stated that there is no sign of equality between the Serbian national interest and the SNSD.

“Your departure from power will not weaken the Serbian people with the changes that are coming. On the contrary, it will strengthen its capacity to defend itself in BiH. And you know, from the first day, we will sincerely gather all political forces around that and be honest according to the agreements.

The fact that you will then attend them from the opposition benches can only be good for you and the people. BiH has economic, social, demographic problems, but all other countries have them as well. But no one but BiH has three key problems for us – those problems are Bakir, Dodik and Covic. These problems will be solved by the people in the next elections “, says Nesic. 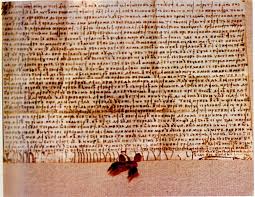 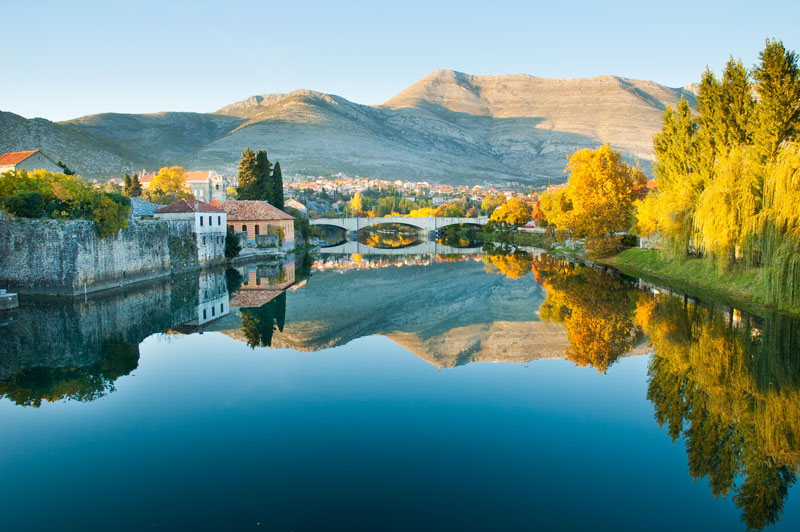