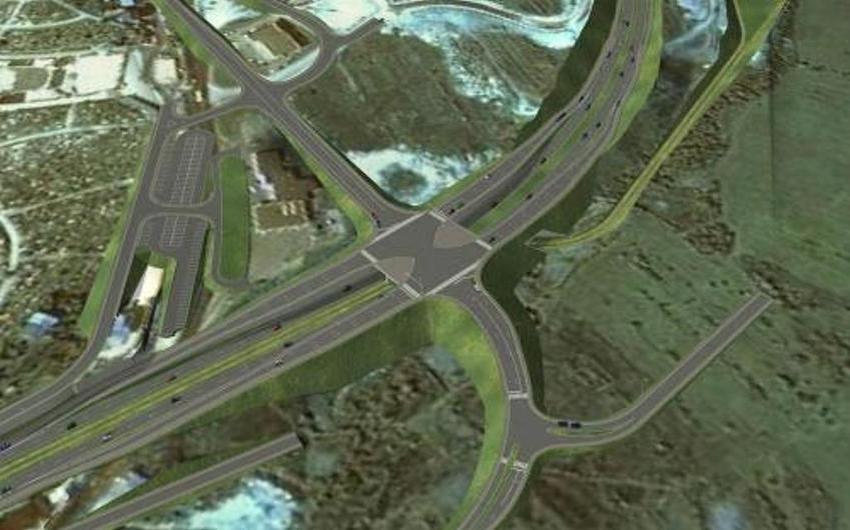 Boulevard that would link the new Sarajevo settlements with the International Airport Sarajevo is still unfinished. Due to the unpaved pieces of road because of the problems in land ownership structure, this important road still looks like a construction site.

In April this year, the Mayor of Novi Grad Semir Efendic announced the opening of A transversal this summer, and in the most optimistic case in July or August. However, road has not been opened for traffic yet.

In particular, more than 90 % of construction works on A transversal have been completed, but due to delays in the solution of property-legal relations, modern road that will be a gate of Sarajevo from the direction of the airport still cannot be used.

“We are currently working on solving the problems of service roads and connections to A transversal. It is known that since its planning in 1985 until today, a complete settlement was built on both sides of the road. A number of facilities had access through transversal itself. These objects were kept by regulatory plan, and some roads were planned as well, but that were not carried out until the very moment of the construction, and besides the construction, we had to address transversal approach to a number of objects,” as explained from the Municipality of Novi Grad.

As they said, property relations on the entire route of the A transversal were solved, but the problem is the failure of expropriation on one of the service roads because of complaints of land owners.

The road will be able to be opened in full profile, except for one bus stop, which will not be built at this stage, and which is related to the construction of one of the service roads.

According to information from the contractor, completion of a task on the construction of A transversal should be completed in the next 20 days, or by the mid-December.