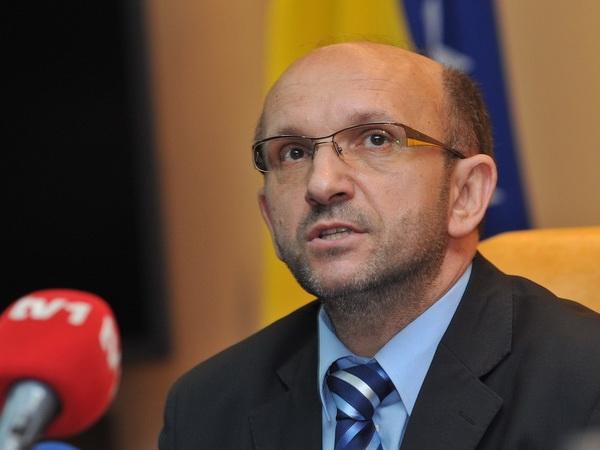 At a press conference that was held at the headquarters of the Federal Tax Administration in Sarajevo, the public was addressed by the director of this institution Serif Isovic, and his deputy Slobodan Vukoja and assistant director Jasmina Huric-Bjelan.

Results of the work from 2016 were presented as well as the problems they faced in their work, and which, according to allegations of the leading people in these institutions, prevent the efficient work.

Isovic emphasized in his speech that the Tax Authority collected a record 4.45 billion BAM during 2016. Compared to 2015, this represents an increase of 8.51% or 349 million BAM.

“Taxpayers, the Government of FBiH and the Parliament of FBiH are responsible for this good result. They made several regulations that led to the growth of the financial discipline and the greatest merit belongs certainly to the Tax Authority employees. We are grateful to the citizens who delivered information relating to tax irregularities, and only in 2016, we received about 1,600 such reports,” said Isovic.

Employees of Tax Authority also conducted “quick checks” during which 2,625 illegal workers got discovered, 676 uninstalled fiscal devices and 1731 buildings got sealed. The largest number of inspections was performed in Sarajevo – 1458, in Mostar 547, 406 in Tuzla, in Zenica 376, Ilidza 370 and 197 inspections in Bihac. The least number of inspections were made in the municipality of Pale and Foca located in FBiH and municipalities Teocak and Doboj East.

„Therefore, we advocate for a fair, rational and efficient tax administration. We are trying to initiate the construction of a fair, clear and stable tax system that will meet the needs of development of this country,” said Isovic.

He said that citizens who report irregularities to tax authorities are not ‘snitches’ – they are on the path of justice and truth, helping their country. 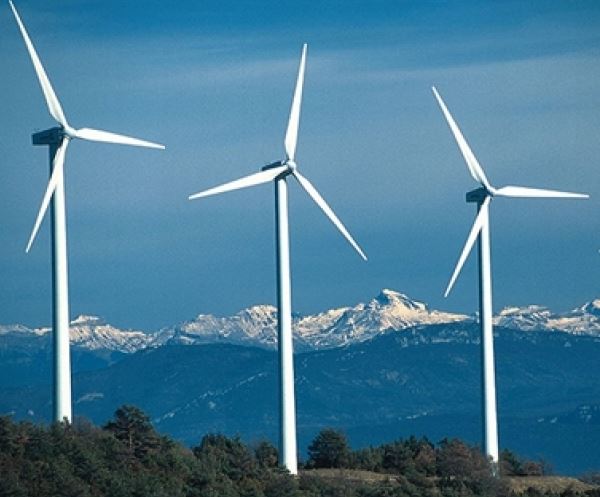