Government of the Sarajevo Canton adopted the Tariff System of the Cantonal Public Utility Enterprise “Toplane-Sarajevo” Ltd. with the Methodology of calculation of the delivered thermal energy which is applied since August 1 this year and will be valid for all residential and business facilities.

First phase refers to users who have installed individual metering box for thermal energy who pay as much as they use and tariff system for such users defined that the method of billing and the method of calculation remain the same.

Second phase and the biggest change that the tariff system brings refers to the users who paid heating per square meter, i.e. linearly during all 12 months of the year. The change is in the way of billing and the new methodology of calculation within the already existing and current price of central heating, in a way that during 12 months 40 percent of total annual price of central heating will be billed, which represents a fixed part, while the remaining 60 percent of the current price is the energy part and will be billed only during the seven months, while the heating season lasts.

“Users who pay heating per square meter will pay the annual amount as before, but that amount will be distributed differently during the year, depending on whether the season is on or not. In May, June, July, August and September, users will pay 40 percent, and in October, November, December, January, February, March and April they will pay both 40 percent and 60 percent of the price. On annual level, the price stays the same,” said the spokesperson of KJKP Toplane Sarajevo Ženja Ljubuškić.

“Government of the Sarajevo Canton opted for this kind of change so that during the season Toplane Sarajevo could pay their liabilities towards Sarajevogas for the delivered natural gas as the basic energy source used for the production of thermal energy and so that the enterprise could pay the VAT at the moment when the service is produced during the heating season,” Ljubuškić said.

This new way of billing and methodology of calculation of thermal energy guarantees regular supply with thermal energy and better service for all users during the heating season.

Toplane Sarajevo stated that in the coming period they will implement activities in order to better explain the changes that the new tariff system brings. 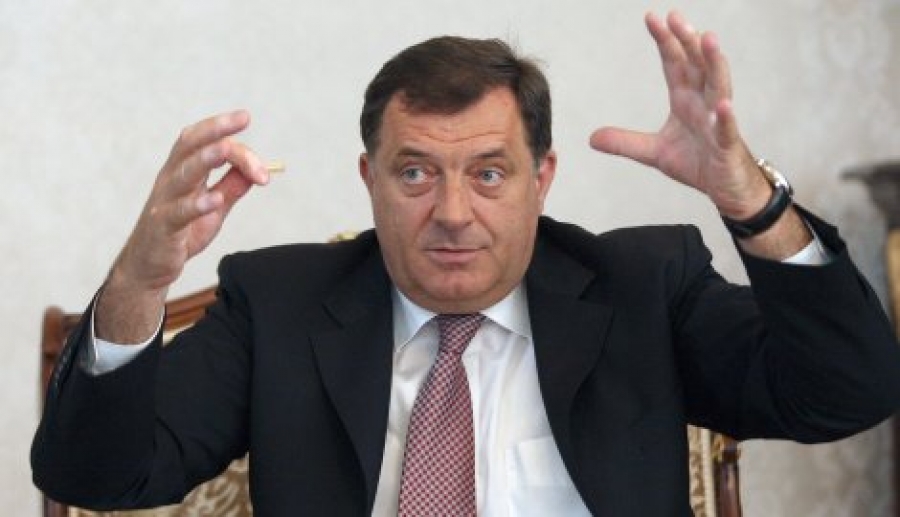 16 Reasons why the Referendum is Disastrous for the RS!
Next Article When will the Construction Works on Buroj Ozone begin?
Leave a comment Leave a comment