The mayor of the municipality of Bileca, Veselin Vujovic, told Srna news agency that no one reported being threatened or suffering any damage from the earthquake that was felt in that city yesterday evening.

Vujovic assessed that there could not have been any damage from the weaker earthquake, which, as he said, some citizens did not even felt.

An earthquake measuring 3.5 degrees on the Richter scale was felt on Sunday evening in Herzegovina, with an epicenter 25 kilometers northwest of Bileca, the European-Mediterranean Seismological Center reported earlier.

According to the same source, the earthquake was registered at 18:50 at a depth of five kilometers. 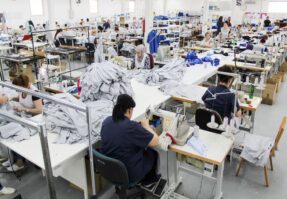 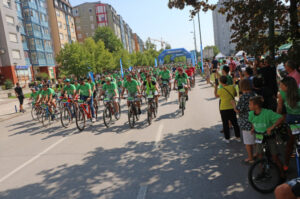