The Belgrade High Court sentenced Danko Vladičić to nine years in prison for murdering an elderly couple in their apartment in the town of Brod na Drini in south-east Bosnia during the war in 1992.

The Belgrade High Court found Danko Vladičić guilty on Wednesday of murdering Ramo and Tima Vranjača in the Bosnian town of Brod na Drini on August 18, 1992, and sentenced him to nine years in prison.

Judge Mirjana Ilić said that based on witness testimonies, the court established that Vladičić’s motive for the crime was revenge for the death of his cousin in the war.

“Ramo and Tima Vranjača were the only Bosniak civilians remaining in Brod na Drini since all their compatriots left Brod na Drini out of fear, but Ramo and Tima were old and Ramo was sick and had difficulty moving, and because of that they thought no one would hurt them,” Ilić said.

Ten days later, according to the indictment, Vladičić entered Ramo and Tima Vranjača’s apartment in Brod na Drini and shot the married couple dead. Their bodies have never been found.

The indictment did not specify if he was a member of any police or military unit, and Vladicic said he was not involved in any armed groups during the war.

During the trial, the Belgrade High Court established that Vladičić was not a member of any armed group.

Vladičić denied the charges at the start of the trial.

Wednesday’s verdict was a first-instance ruling and can be appealed, BIRN reports. 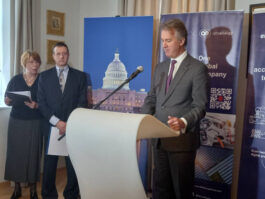 Companies from the UK and the U.S. announced the opening of new Jobs in BiH
Next Article 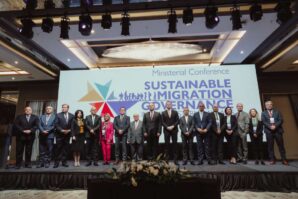 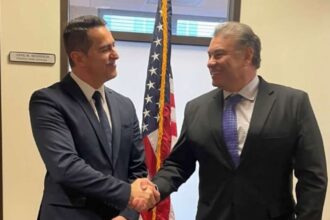