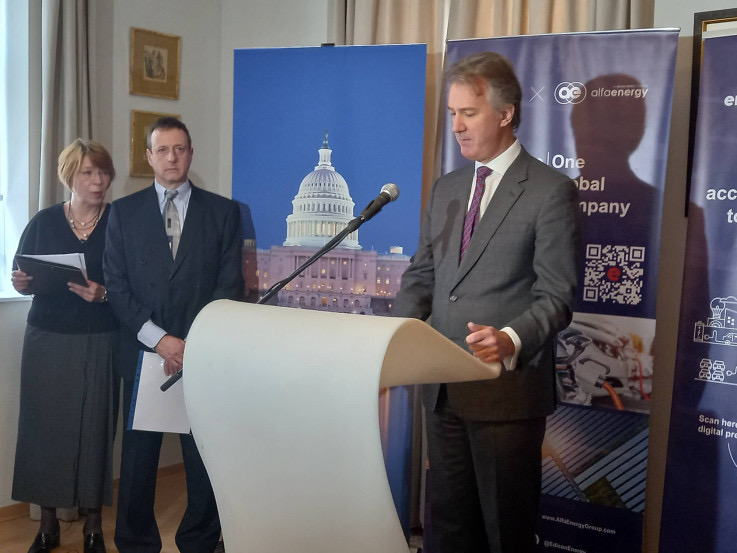 This newly founded unique global company has expanded its presence in 22 European countries and throughout North America, and for BiH it should mean more jobs as well as an additional form of support for companies in the country.

As Ambassador Riley said, through this partnership, Alfa Energy will create even more jobs in BiH and the UK and focus on providing support to companies in the decarbonization process in the 22 markets where they currently operate.

”Ending our dependence on fossil fuels also means ending dependence on unreliable countries like Russia, which are ready to use it as a weapon of war. Through UK Export Finance, the British export credit line, BiH has two billion pounds at its disposal, including for the development of capacities for renewable sources and improvement of economic security. The government must work more on laws. They have to be alignedwith the energy community,” Reilly told.

Deborah Mennuti, deputy head of the U.S. mission in BiH, stated that “Edison Energy” is a company that is one of the leaders in this sector, and it comes at a time when the challenges arising from climate change appear in such forms that they require global and local solutions.

”I am glad that the company recognized two components that were not used – the business and human potential of BiH. Given that COP27 has recently ended, this is a great moment to emphasize that the U.S. is committed to accelerating what is being done to avoid the worst consequences of climate change,” Menuti stated.

She added that the authorities in BiH still have a lot of work to do when it comes to the energy transition.

”A successful energy transition requires the authorities to do their job, and in this sense BiH still has a long way to go in order to fulfill its obligations from the Paris Climate Agreement. We call on BiH to adopt its national energy and climate plan as soon as possible, and in this way give a clear signal that it is very serious when it comes to ensuring the economic growth offered by the energy transition,” said Menuti.

Damir Ahmovic, president of Alfa Energy for Europe, stated that BiH has been home to this company for many years.

”Our team in Sarajevo today has more than 150 employees and we are already growing further as we develop cooperation with commercial and industrial clients to help them decarbonize their production. For us, the partnership with Edison Energy means further directing investments towards BiH, creating new jobs and ensuring greater energy security and autonomy in the entire region,” told Ahmovic.

Oded Rhone said that this company’s entry into the BiH marketis of great importance.

”By helping large and medium-sized clients to achieve their energy and sustainability goals, our company positions itself as a catalyst for positive changes throughout BiH that will ultimately lead to stronger economic competitiveness of the private sector, and a cleaner and more resilient future,” said Rhone. 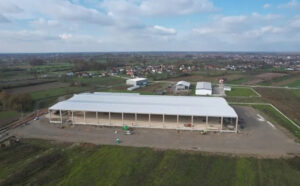