Only five trucks have left for Turkey since mid-December, since the start of the export, which is currently on hold due to the upcoming holidays, Ljubomir Kalaba, director of Bosnia-Herzegovina’sVeterinary Office, confirmed to Independent newspapers.

Nemanja Vasic, vice president of the BiH Foreign Trade Chamber, said it is expected that the export of beef to Turkey will end in December and January, when the estimated quantity should be exported.

The export of beef to Turkey has finally begun, and this is good news after much uncertainty, said Bosnia-Herzegovina’s (BiH’s) Foreign Trade and Economic Relations Minister Mirko Sarovic said on December 16th.

According to him, there were many problems regarding the export of beef to Turkey and they were mainly technical.

“Exports of chicken meat, eggs and milk have given the domestic economy, first of all, international credibility, because we are recognized as a country that has quality and healthy products and that produces according to the highest European standards,” Sarovic said.

He stated that economic indicators were also present because many of our companies were given new free markets for products such as milk, dairy products, fruits, vegetables, and more recently chicken meat and eggs.

“All these companies have been given a great opportunity for expansion, which is especially important if one knows that the poultry sector alone, for example, has around 20,000 jobs for itself,” Sarovic said in an interview with EuroBlic.

Responding to a question about the possibility of imposing restrictions on imports of beef and livestock, Sarovic said that such a decision was made by the Council of Ministers of BiH following the rules and procedures set out in the Stabilization and Association Agreement, and that only farmers-producers can apply for measures are producers who produce and grow more than 50 percent of BiH’s total production, Avaz news portal reports. 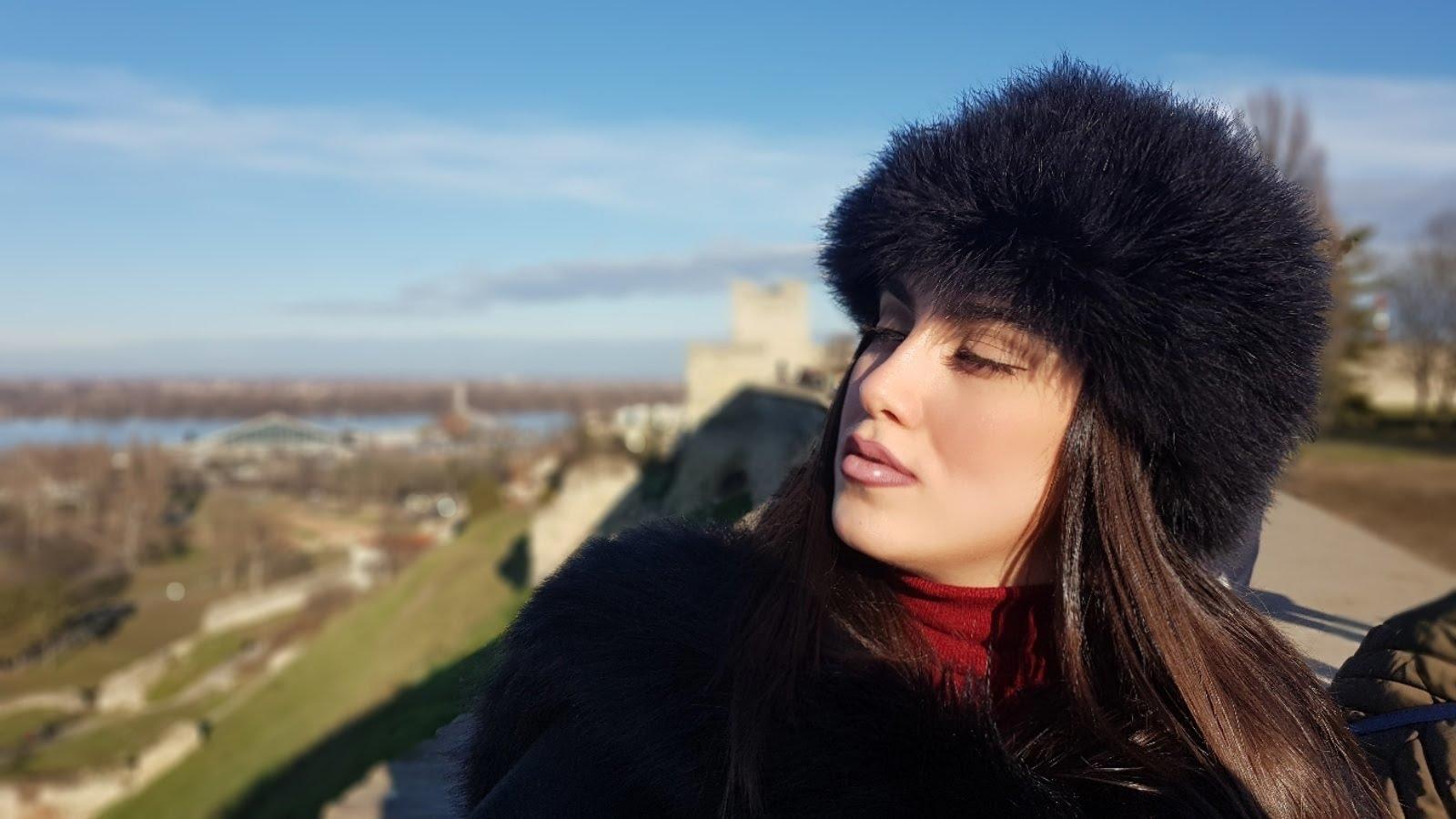