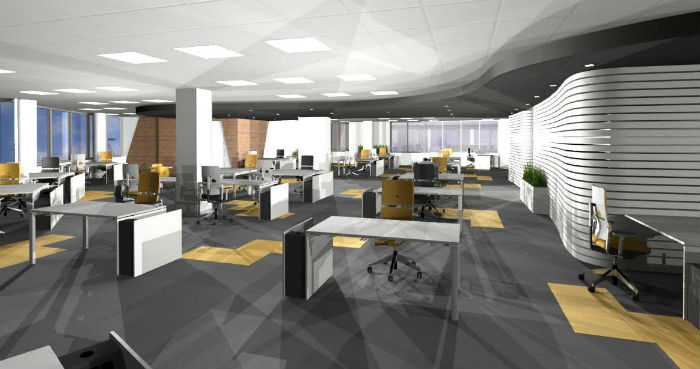 A business center called Capital Tower will be opened in the former building Kumrovec in the settlement Otoka in Sarajevo at the beginning of March, as confirmed by the company SUB Grup.

To recall, Abdulah Mehdi from Syria purchased the building  for 8 million EUR last year, and then he invested large funds in the process of its adaptation.

The entire building includes 16 floors with over 15,800 square meters of space, together with underground floors and garages.

“One third of the space is rented for now, as well as ground floor and a few more floors. There will be companies that are recognizable in the world, including banks, software and oil companies as well as airlines, and we already signed contracts with them,” said Meho Koric, one of BH partners and representative of the company.

The building was adapted in accordance with the latest technological solutions when it comes to infrastructure of the building, i.e. heating, cooling, internet, lighting etc.

“The building will have a Green card and it will be environmentally friendly, which is definitely a novelty in BiH and it will be complied with all EU standards,” said Koric, who also added that it will certainly attract foreign companies in our market. 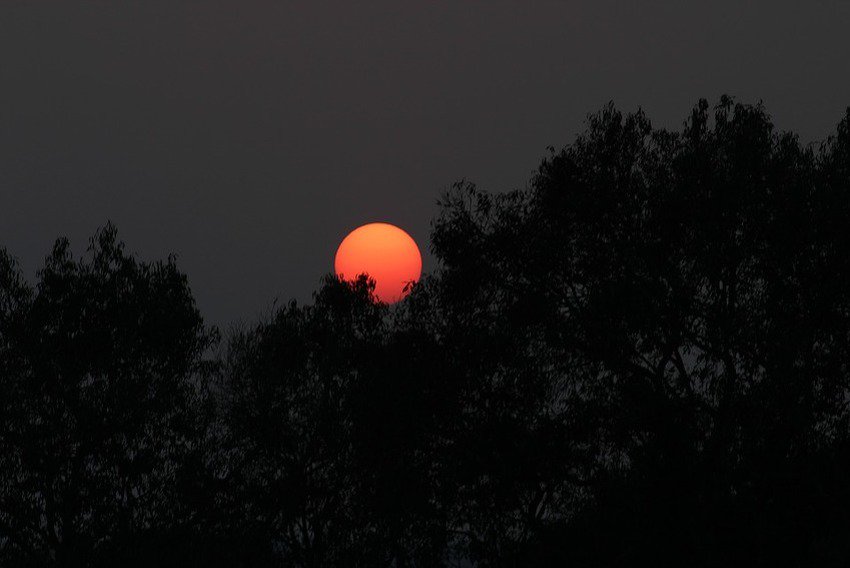 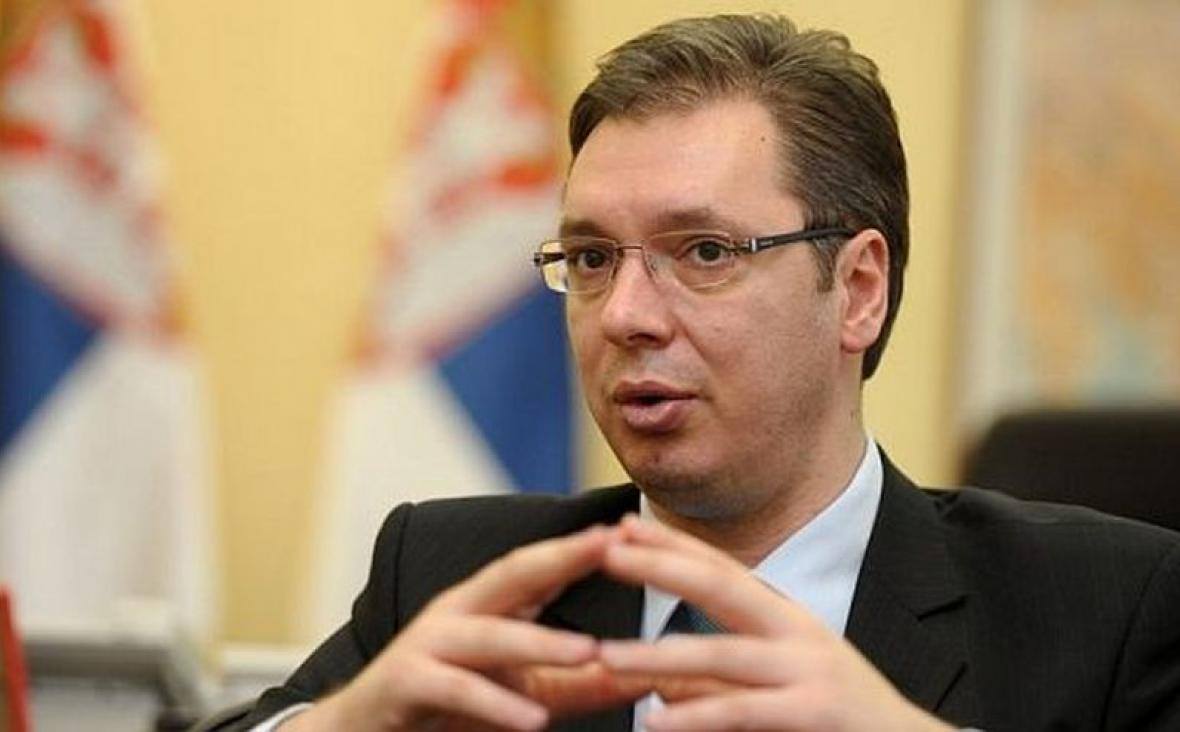