The opening ceremony of the Olympic Museum in Sarajevo is scheduled for October 8th, and all final preparations have been completed, said Sarajevo Mayor Abdulah Skaka.

“As the mayor of Sarajevo, I want to share with you the pleasure of reopening the doors of the Olympic Museum. Although it was destroyed and set on fire during the aggression on BiH, thanks to BiH Army fighters and the citizens of Sarajevo, this Museum will be part of our culture again,” Skaka said, N1 reports.

He added that all the values that make every society brave, and Sarajevo has them through Olympism, have been carefully preserved for our future by Edin Numankadic and the Olympic Federation of BiH.

”We present the opening of the Museum to us, Europe and the world,” said the Mayor of Sarajevo.

He also stated that Sarajevo is an example to many metropolises, especially in these difficult days when the whole world is facing a vicious virus.

“It will be a message that unites people, preserves values, and creates the future,” he said, adding that the 1984 Olympics and the 2019 EYOF, printed pages that we will share with everyone at the Olympic Museum, but also leave room for new successes. 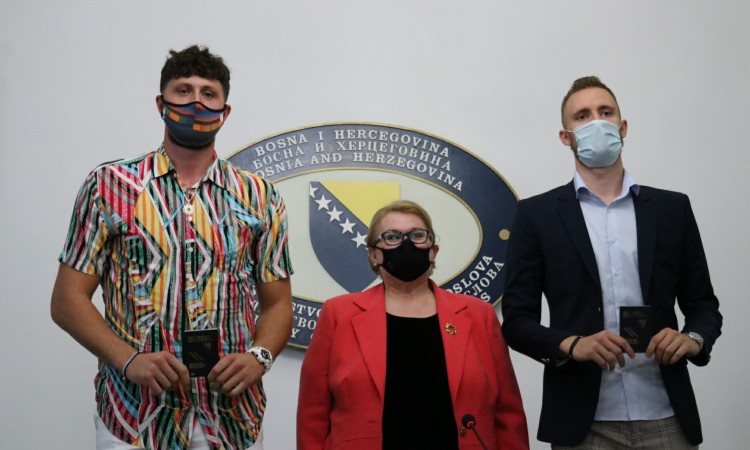