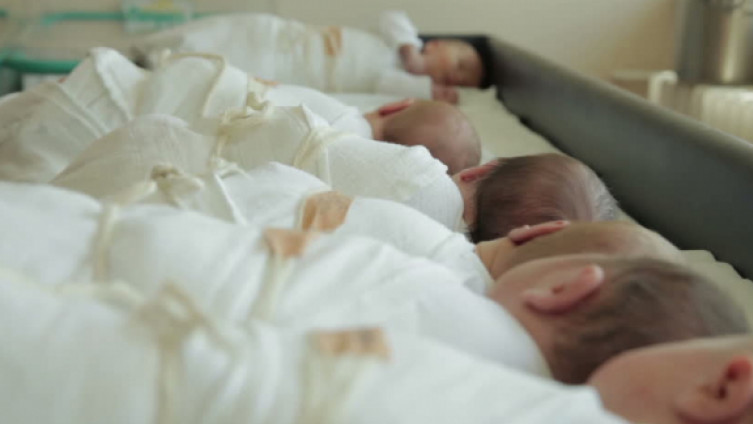 Today, 30 years after the break-up of the former Yugoslavia, it is estimated that the territory of the former state has 20.3 million inhabitants, more than 3 million less than in 1991, which is almost the whole of Bosnia and Herzegovina (BiH).

BiH had the largest decline in this period. According to the 1991 census, BiH had a population of 4.36 million. Now, according to the World Bank data, the population is 3.2 million. However, there are much more pessimistic estimates that say there are about 2.7 million people in BiH.

According to the 1991 census, Croatia had a population of 4.8 million. According to estimates for 2020, that figure fell to 3.9 million. Kosovo fell from 1.9 to 1.7 million, North Macedonia stagnated to 2 million, and Montenegro slightly “increased”, from 615 to 620 thousand inhabitants. When it comes to Serbia, its population without Kosovo in 1991 was 7.8 million. Today it is 6.9 million. The only growth is in Slovenia, which, compared to 1.9 million in 1991, today has an estimated 2.1 million inhabitants. This data should not be surprising if we take into account that only Slovenia has a standard and economy that can be compared with the European Union (EU) average.

Analysis of the state of the population and population projections in BiH have shown that by 2070, the population of BiH could fall to 1.5 million. It was shown by the Embassy of Sweden, the United Nations Population Fund (UNFPA), as well as the entity and state statistics institutions.

BiH had a negative natural increase of 8.298 last year. There are no precise data on how many people immigrated to the country and how many emigrated from it. According to some data, more than half a million people have moved out in the last six years.

In the Federation of BiH (FBiH), maternity benefits vary from canton to canton. Posavina Canton does not provide maternity benefits. In most cantons, except in CantonSarajevo (CS), there are benefits for employed and unemployed mothers that are paid for 12 months.

In the CS, it was recently decided that every mother receives 1.000 BAM per month for one year, regardless of whether she is employed or unemployed.

When it comes to Republika Srpska (RS), it is as much as the average salary in the last three months before the start of maternity leave and is in accordance with the growth of average salaries in this entity. The benefit isreceived during maternity leave.

In the Brcko District, it is calculated from the base of the average salary of a mother in the last three months before the beginning of maternity leave. In this part of BiH, benefits arealso paid during maternity leave.

Alma Pobric, a demographic professor at the Faculty of Natural Sciences and Mathematics at the University of Sarajevo (UNSA), emphasized that demographic problems in BiH are primarily the result of negative political trends. She welcomesdemographic measures but reiterates that they are not enough. She stressed that unfavorable demographic trends are a reflection of dissatisfaction with the overall social situation. 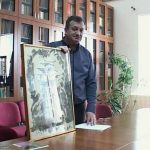 How is preserved the Only Painting by Pablo Picasso in BiH?
Next Article