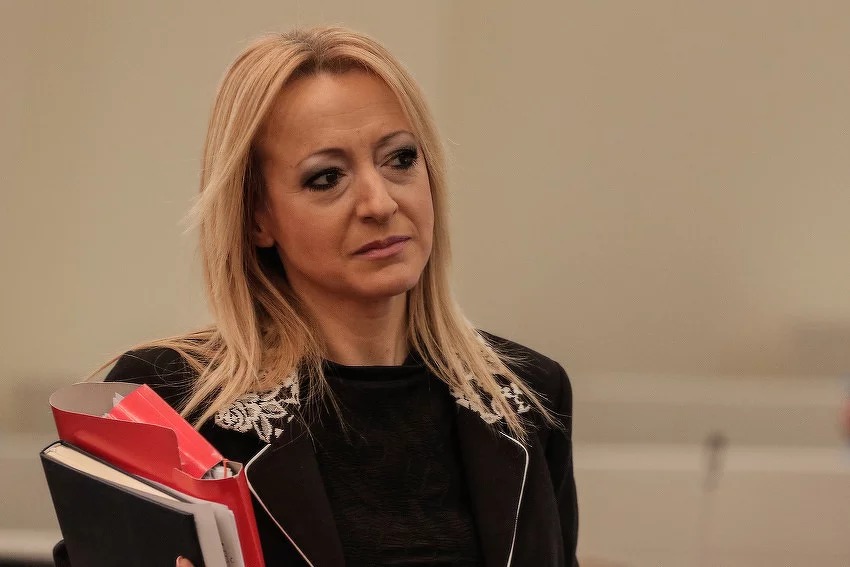 The head of the Deputy Club of the Serbian Democratic Party (SDS) in the House of Representatives of the Parliamentary Assembly of BiH, Aleksandra Pandurevic, said that “absolutely unrealistic and unachievable” are any ideas on the constitutional reorganization of BiH that distort its Dayton structure, stating that the constitutional structure is not an objection to the process of solving economic problems and European integration.

“The story of the federalization of BiH and the establishment of four federal units is just as imaginary as stories of unitary BiH or secession of the RS. Croats are the ones who have embraced the Washington Peace Agreement with which was established the FBiH and if they have the consent of the other side in the FBiH they can change it. But the Dayton Peace Agreement and its Annex IV from the standpoint of the interests of the RS is its Bible and there will be no change,” said Pandurevic while commenting on the attitudes of the session of the HNS.

She emphasized that “once again is showed how reckless and dangerous was playing of Milorad Dodik” when he signed the so-called Prud agreement in 2007, and she invited him to distance himself from his signature and close ”the Pandora’s box”.

“It is because of these ideas that are attacking the Dayton status of the RS, its territory since opening of aspirations towards Posavina, as well as competence, it is important that the National Assembly endorses the Declaration that SDS will refer to the procedure, and which emphasizes the enduring commitment for Dayton status of the RS as one of two equal entities in BiH and the need for rapid progress towards the EU as well as regional issues,” concluded Pandurevic. 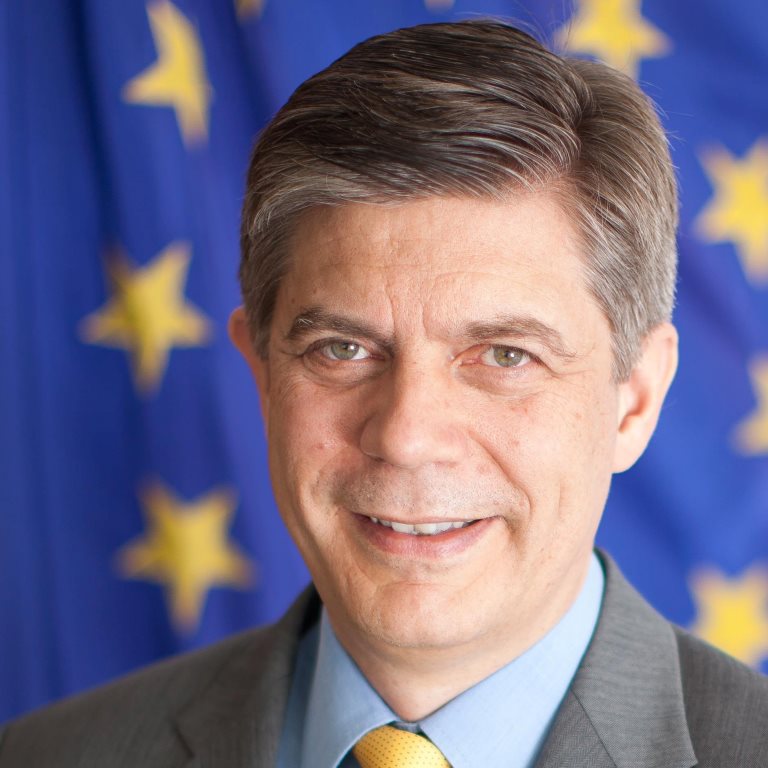