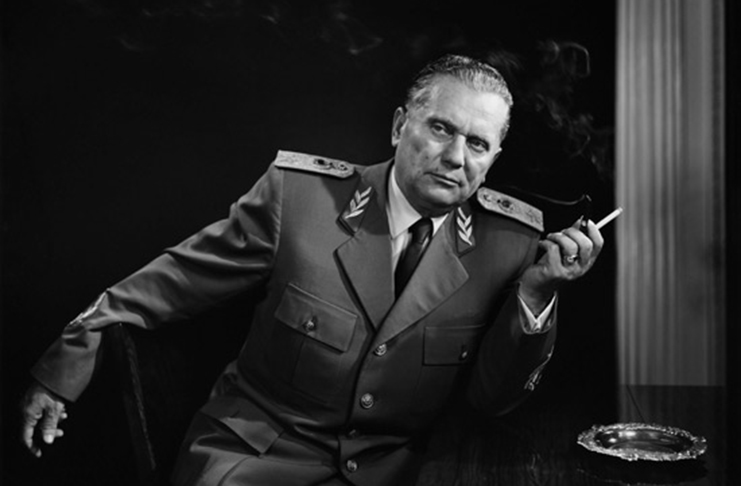 Twelve out of forty stolen pages from the memorial book of Josip Broz Tito from the Museum of Yugoslav History was withdrawn from the auction of the Internation Autograph Auction Europe (IAAE).

The Spanish auction house decided to stop the sale of 12 pages from Tito’s Book of Memories until the completion of the investigation, as reported by Tanjug.

Director of IAAE, Francisco Pinero, confirmed that it was decided to withdraw all 12 controversial lots from the scheduled auction, and all branches of the auction house, as well as all the customers and interested buyers, were immediately informed about this decision.

He noted that the person who offered to sell autographs of famous world statesman that were written in honor of Josip Broz Tito provided a document of the authenticity of pages to the organizer of the auction, in which was stated that the collection was bought from a diplomat from the former Yugoslavia.

Those were 12 pages that world statesmen wrote to Tito’s book of condolence at the House of Flowers.

Autographs of world famous statesmen like Norodom Sihanouk, Indira Gandhi, Mikhail Gorbachev, Nicolae Ceausescu, Yasser Arafat, Olof Palme and George Bush are only part of the much larger collection of a total of 40 pages that were torn out and stolen from the Museum of Yugoslav History. 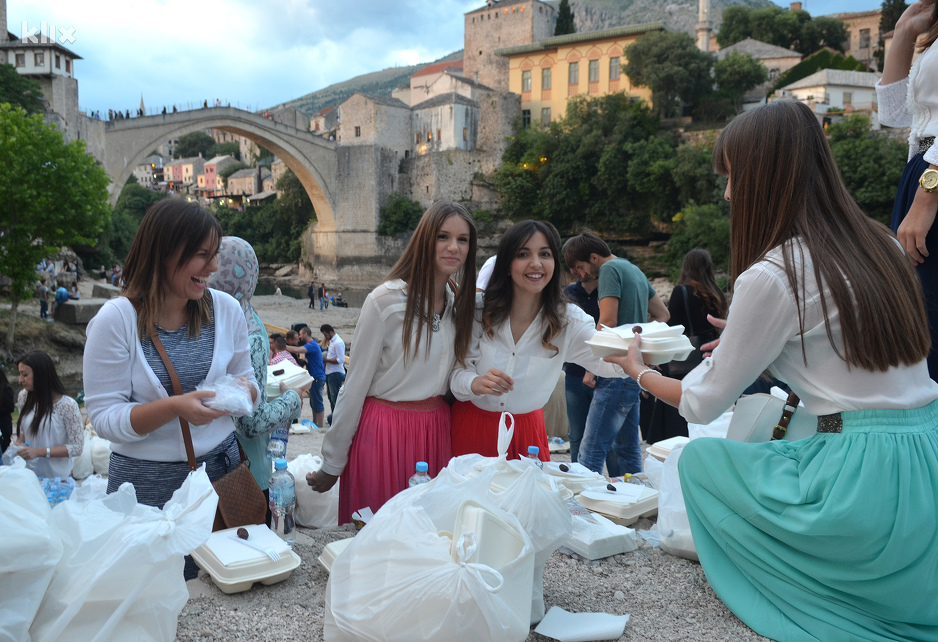 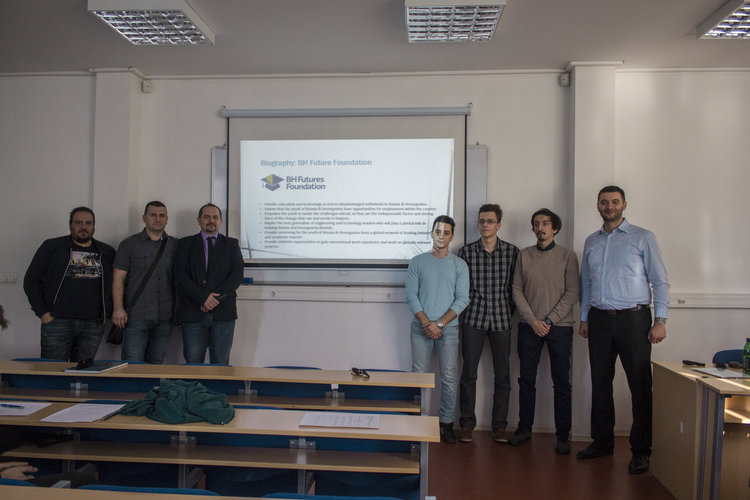