Pensioners gathered in front of the Parliament of the Federation of Bosnia and Herzegovina to protest against the Draft Law on Extraordinary Adjustment of Pensions Achieved under the Law on Service in the Armed Forces of BiH, proposed by the delegate in the House of Peoples of the FBiH Parliament Ivo Tadic.

This law is on the proposed agenda of today’s extraordinary session of the House of Peoples of the PFBiH.

Pensioners are dissatisfied with the attempt to privilege pensioners of former members of the BiH Armed Forces. The proposed law envisages that the amount of their pension will be in the amount of the salary they are currently receiving, according to the data of the Federal Pension and Disability Insurance Institute.

“We asked that the said law be withdrawn from the agenda so that the representatives of the law proposers, the FBiH Government and the Federal Pension and Disability Insurance Institute organize a meeting and thoroughly consider all the circumstances and try to find the most acceptable solution,” Mehic said. 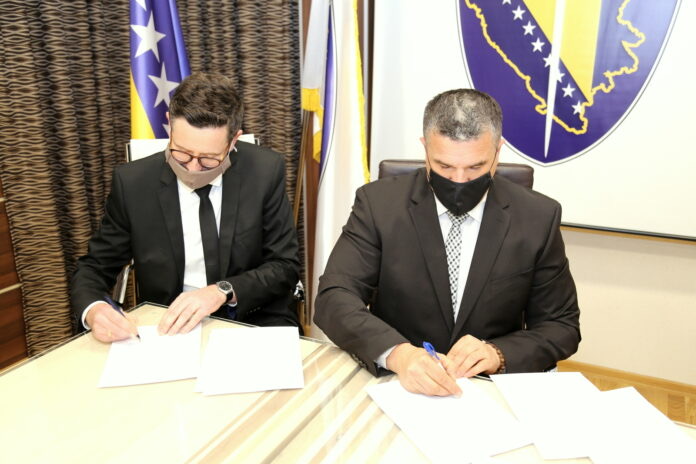 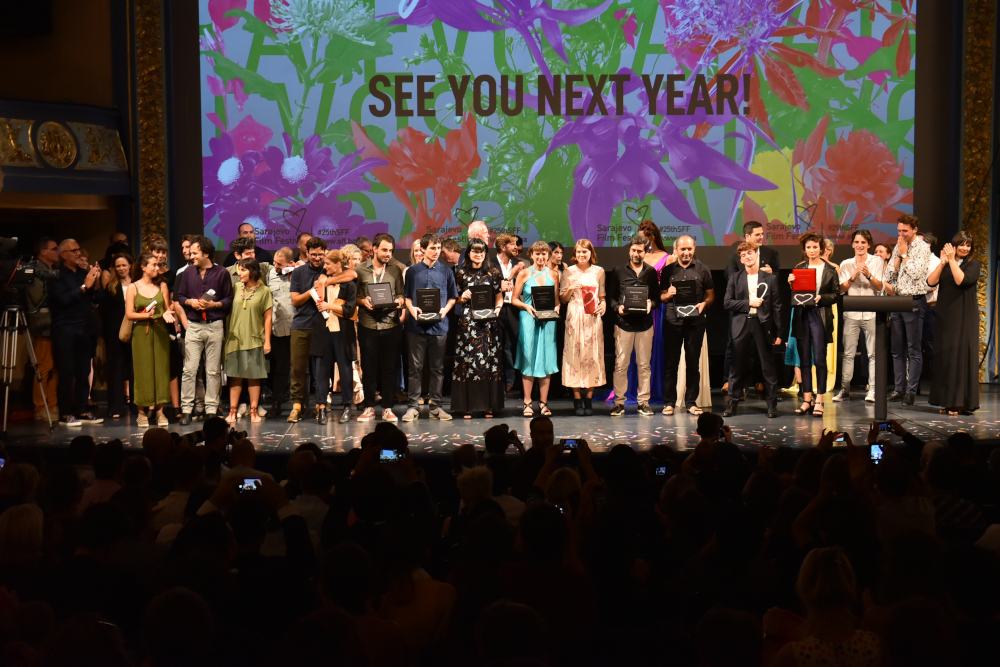