As part of the EU for Your Rights campaign, focusing on promotion of assistance of the European Union to the human rights sector and raising awareness of citizens of their rights, the EU Info Centre organised the first of four panel discussions with BiH authors – “Be Kind to Your Mind” – in Sarajevo. The authors, including winners of the European Prize for Literature, spoke of their personal experiences in dealing with various mental health issues and the role of literature in prevention and healing.

“Quite often, we take mental health for granted and do not give it the attention it deserves. Accepting ourselves and accepting others, taking pleasure in our everyday activities and work, are all part of our mental strength. Mental health is just as important as physical health. The European Union hopes to shed a light on mental health issues that remain stigmatized across Bosnia and Herzegovina. One of our goals is to ensure strong support for social inclusion and respect of persons with psycho-social disabilities,“ stated Gianluca Vannini, Head of the Operations Section for Social Development, Civil Society and Cross Border Cooperation of the Delegation of the European Union to Bosnia and Herzegovina.

Violation of human rights can negatively impact upon mental health and the lives of people living with mental health and psychosocial disabilities. Since its very beginning, literature and any form of the written word has been a way for authors to interpret the world around them and transpose their understanding into the pages of their works. Affected by personal and collective traumas of the past, the authors, including Lejla Kalamujić, Selma Kešetovic, Senka Marić, Tanja Stupar Trifunović and Faruk Šehić emphasised the therapeutic role of literature.

“As opposed to the written word, the spoken word can haunt us, and not liberate us. When someone recognises the narrative voice as their own, it can have a therapeutic influence, for the reader to feel that someone is finally talking about things that affect us as a society,“ underlined Lejla Kalamujić who drew attention to the practice of deleting persons with mental disabilities from personal, family and collective pasts.

While persons with mental disabilities are still faced with collective neglect, and discussion of the depths and causes of various types of mental difficulties remains a taboo across European societies, the authors underlined the importance of community to helping vulnerable persons address and be supported throughout the healing process.

“A heroine in my book talks about a nervous breakdown. She talks about relations between a mother and daughter. It was my attempt to awake that which is universally acknowledged through the perspective of a woman. It is important to speak about the issues we tend to bury and neglect. As a society, we went through numerous transformations and negative situations. We need to talk about this because it can help free us and lead to a catharsis,“ stressed Tanja Stupar Trifunović.

Agreeing that literature and art in general have an important communication component that helps understand personal experience, the audience recognised the value of addressing and openly speaking about traumatic experiences in the familiar and known context of Bosnia and Herzegovina’s and the region’s past. The upcoming events in Mostar, Banja Luka and Tuzla aim to continue a dialogue with citizens about their mental health and collectively help us to be kind to our minds. 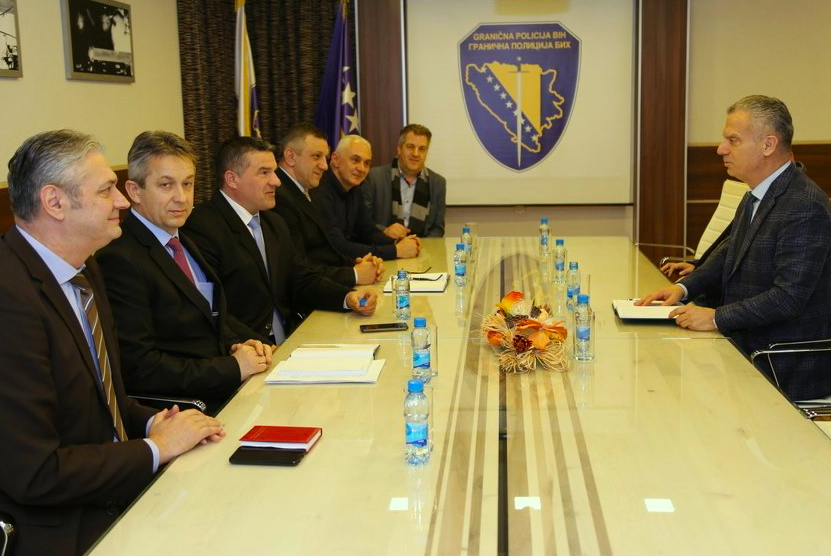