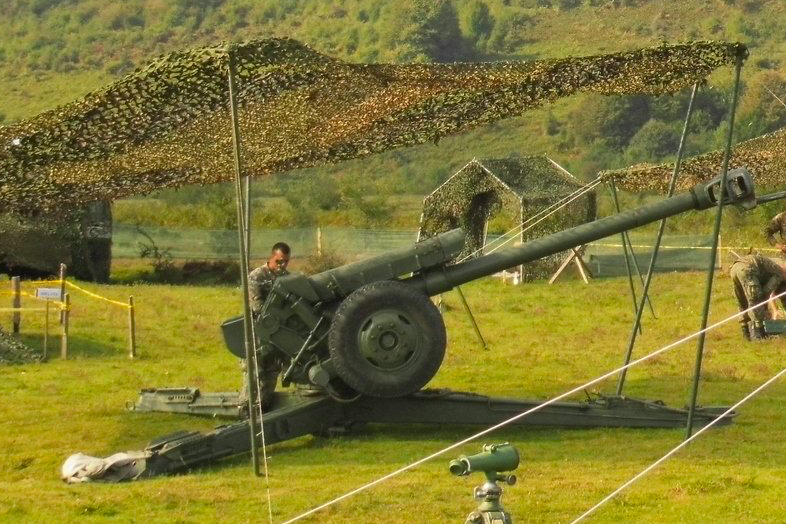 The Minister of Defense in the Council of Ministers of Bosnia and Herzegovina (BiH), Sifet Podzic, talked yesterday in Sarajevo with the representatives of Turkish companies in the field of military industry, MKE and ASFAT, in order to discuss some of the potential aspects of modernizing the Armed Forcesof BiH (AFBiH).

The presentation of these and other companies in the Turkish military industry should result in the implementation of the Agreement on Military-Financial Cooperation between the Council of Ministers and the Government of Turkey, which provides about 45 million BAM to support the modernization of the AFBiH and further training of the members of the Ministry of Defense and AFBiH in Turkey.

Yesterday, Podzic again commented on the postponement of the military exercise between BiH and Serbia, which was supposed to take place in the middle of this month. He rejected the allegations that the joint military exercise, which was supposed to be held on Manjaca near Banja Luka, was canceled. As he told, the exercise was postponed solely due to the epidemiological situation.

“A small number of our soldiers have been immunized and I do not want to take the risk that a large number of soldiers become infected. As soon as the epidemiological situation improves, we will carry out the exercise normally, there is no reason to cancel it,” explained Minister Podzic.

The exercise on Manjaca was supposed to be held from October 9th to 16th this year.

Yesterday, the Ministry of Defense of Serbia expressed regret over the cancellation, considering that, as they said, they had been planning the exercise together for more than six months.

BiH Presidency Member Milorad Dodik stated yesterday that Minister Podzic “by a unilateral decision to postpone the joint military exercise of the Serbian Army and the AFBiH in Manjaca committed the criminal offense of abuse of power and authority.”

As he pointed out, Podzic did not have the authority of the Presidency and committed the criminal offense of abuse of authority.

“On the other hand, this is a pure act of hatred towards the Serbian people and Serbia as a state,” Dodik told yesterday, Klix.ba writes. 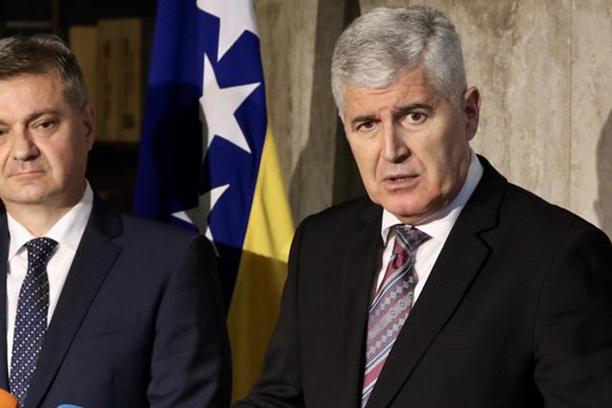 Covic: Removing the Ethnic Prefixes is dangerous for BiH
Next Article