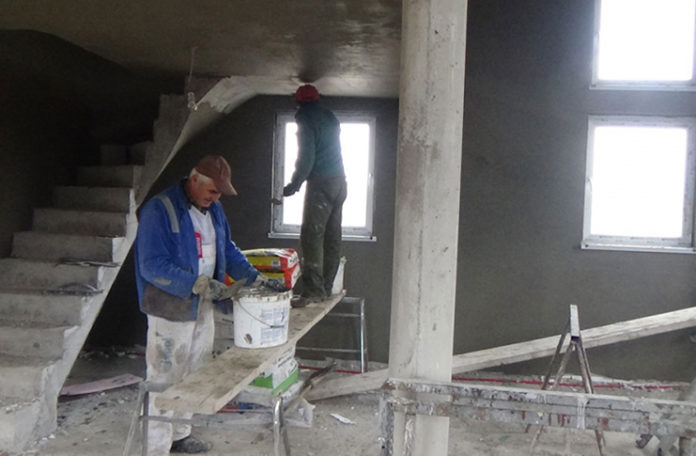 Residents of village Potkalinje, which is located on the inter-entity boundary between the municipalities of Bosanska Krupa and Krupa on Una, are diligently working on reconstruction of the local mosque that was destroyed in the war, and they are supported  by their Serb neighbors.

According Ilijaz Dizdarevic, a local who is the organizer of this action, a religious object is in the process of renovation, even though no one returned in the village in the post-war period. He added that the village  had thirty households and around 200 residents before the war, who now live all around the world.

“The war devastated the village, people are gone, houses are destroyed, just as the mosque, which was built of stone. The desire of the locals is to renovate the mosque,” said Dizdarevic.

He added that only a few houses were renovated so far, and their owners only occasionally visit, but there is a growing interest in the renovation in recent years. Dizdarevic says that they have good relationship and cooperation with their Serbian neighbors, considering that Potkalinje is surrounded by Serbian villages.

“The neighbors support us in the reconstruction of our mosque, many of them visit us and treat as while we work and they are helping us with construction works as well. Our relations are very good and correct,” said Dizdarevic.

German Sport1: Sead Kolasinac is coming to Bayern as a Free Agent?!
Next Article