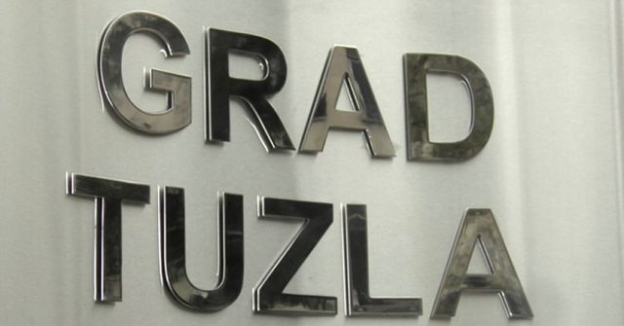 In the Department of the Development, Entrepreneurship and Social activities the first meeting of Organizing Committee of the Small business fair was held.

The fair will take place in May in Tuzla and its main objective will to present ideas that could be realized with the small investments and help many unemployed and disenfranchised workers.

Unlike other fairs of entrepreneurship and small business, focus of the Fair in Tuzla will be on the education and transfer of knowledge, so people looking for job could familiarize themselves with the dozen of business ideas where they could find a chance for them and their families.

The meeting was attended by the representatives of the Commerce Chamber of Tuzla Canton, Association of self-employed workers, Association of agriculture BOSPER, Association BOSFAM, House of the Peace flame, Association of beekeepers, intending to expand the circle in the Organizing Committee for subjects that could contribute to the successful realization of the first Small business fair in Tuzla.

It has been concluded that the participants of the meeting should make their suggestions on exhibitors and lecturers, and to give a chance to small entrepreneurs to present their products and to share the knowledge at the Small business fair.

They expressed their satisfaction with the success which the project of the Small business fair in Tuzla had in BiH and region, since all leading media have recognized the idea of the Fair as a kind of intervention in the solving of social problems through own inventions and creativity, was announced from the City of Tuzla. 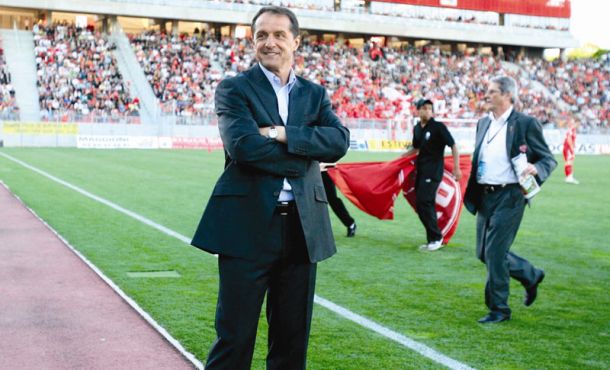 Hadzibegic takes Chateauroux: it will be a real Challenge for me!
Next Article 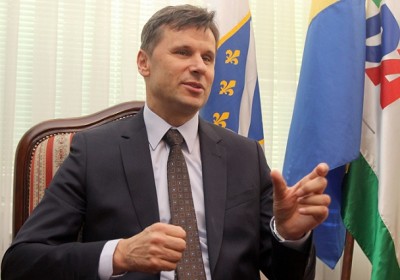