”The Presidency of Bosnia and Herzegovina as an institution, and I as a member of the Presidency, have nothing to do with the gift of a controversial Orthodox relic that the Presidency Chairman Dodik gave to the Minister of Foreign Affairs of the Russian Federation Sergei Lavrov during his last visit,” Dzaferovic said on Wednesday.

”This was, neither discussed in the nor had any decision been made in that regard. So, I was not involved in any way or was aware of what kind of gift Dodik would give to Lavrov,” Dzaferovic added.

He pointed out that he supports the efforts to establish all the facts regarding the controversial gift and its origins. 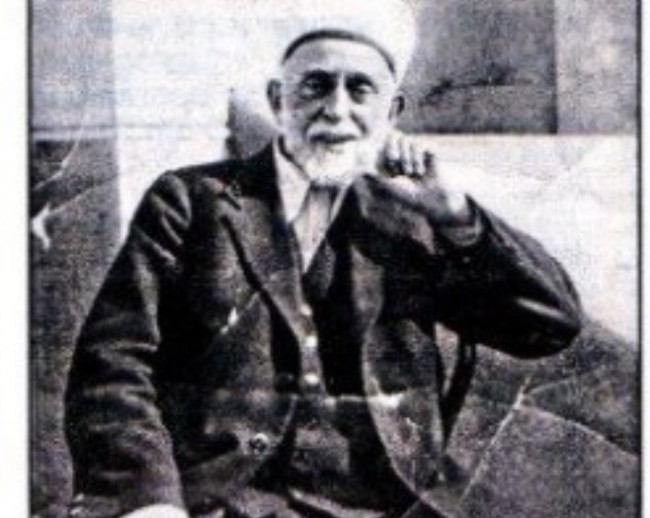