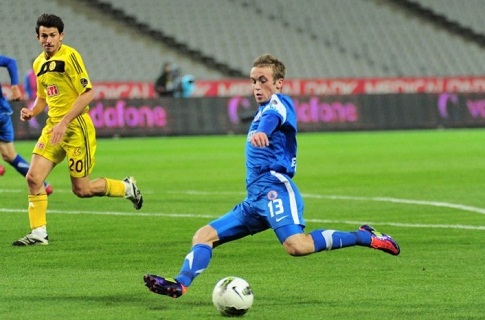 Edin Visca, a football player of the National team of BiH, recorded a great success in Turkey in the last couple of years. He became captain in the team of Basaksehir thanks to his great shape, and he also led the team to the leading position after the first part of this season.

Therefore, it is no surprise that all the clubs from Turkey, as well as most of European teams, want our representative. However, according to Turkish media, one information attracted particular attention.

Aziz Yildirim, the president of Fenerbahçe, gave instructions for “general mobilization” and “ordered” everyone to bring Visca.

Players of Fenerbahce received the information that Arda Turan is coming to Basaksehir with great enthusiasm, because they believe that it will be easier for them to bring Visca in their team.

Turkish media wrote that Visca is a personal desire of the coach Aykut Kocaman, as well as that Fenerbahce will send an official offer for our football player this week. Allegedly, Visca would not mind to move to the ranks of the city rival.

Collection of Direct Taxes and Contributions increased by 1.2 billion BAM?
Next Article 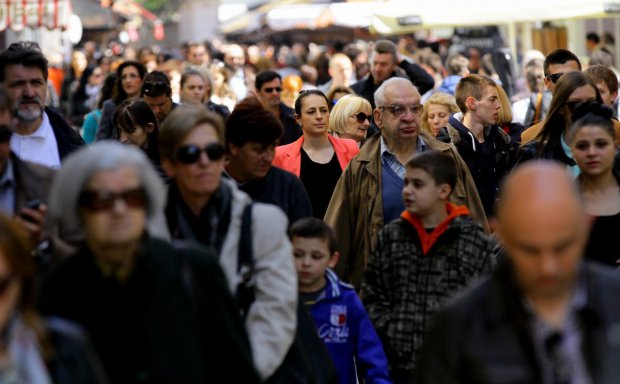