Last week, our citizens had the opportunity to witness new increases of fuel prices on BH gas station for an additional five fenings.

Businessmen justify the increase in fuel prices with the same situation on the world market, which, according to the most recent data, reached the highest amount since the month of November 2014.

President of the Consumers’ Association of Tuzla Canton Gordana Bulic said that fuel prices were increased on gas stations, both for passenger vehicles and industry.

Furthermore, the trend of price increase is continued despite the fact that fuel was increased by 20 to 25 fenings per liter after February 1, due to the adoption of amendments to the Law on Excise Duties. Later on, there was a new increase of 5 fenings in the month of April, and the prices of fuel were increased for additional 5 to 10 fenings since the beginning of this week. That is around 40 fenings since February 1, this year.

“Fuel prices were increased a few months ago and it was expected for prices of some other products to be increased as well,” said Admir Arnautovic, the President of the Association of Consumers’ Club of the Central Bosnia Canton.

“With the new increase of fuel prices by 5 to 10 fenings per liter, the prices of gas will be increased as well. It is illusionary to talk about any other things when we witnessed the increase in prices of haircuts, coffee in cafe shops etc. There are also comments of the pensioners that the increase in fuel prices is conditioned with the increase of their pensions and they feel much more endangered now,” stated Arnautovic.

Top 5 Business News and Events of this Week
Next Article 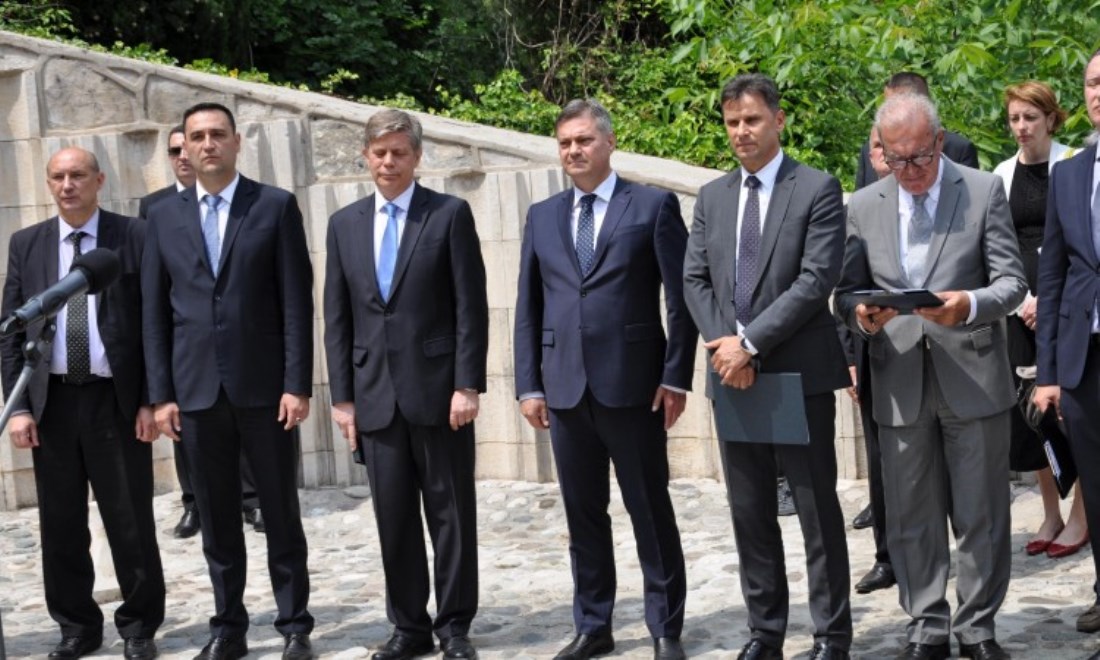