Building of Velepekara Sarajevo was constructed in 1902, during the Austro-Hungarian rule, and it was the tallest building in the capital of the BiH back then.

It never got the title of “First Lady”, as some other buildings from the time of former Yugoslavia, but it should have – for all the good deeds that have resulted from this building. Sarajevo Velepekara was placed within today’s Klas, and foundation for the construction of the food industry in Sarajevo was set by the Paromlin, after which the street where the Klas is located was named Paromlinska.

Construction of the mill within Velepekara lasted for 2 years, and it started operating in 1910. Sarajevo mill was in range of the highest mills in Austria-Hungary and had a capacity of 120 tons. It also worked during World War II, until 1922 when the major capacity of mill was taken over by mill “Victoria”. Sarajevo Velepekara had three reconstructions so far – in 1956, 1974 and ’80s, when it became the factory of bread or the largest industry of bread in the former Yugoslavia. Today, the mill has a capacity of 240 tons.

During the war in Sarajevo, 120 million pieces of bread was produced. According to the former director Mesek, people were relying on Velepekara.

“About 200 workers was employed in Velepekara back then. Our drivers were delivering bread to local communities every day, and a thousand people stood in front of the bakery waiting for their piece of bread. In the war we all could manage and improvise things, but the bread had to be made entirely of flour,” said Mesek.

From the 1st of April 1992 to the 31st of January 1997, more than 131 million pieces of bread was produced, and 77,000 kilograms of product was coming out every day, “said Alija Sabanovic, the Director of Zitozajednica of BiH.

With 113 years long tradition, Klas Ltd. Sarajevo is the leading producer in the milling and baking industry in BiH, and among the leading producers of pasta, pastry and confectionery products in BiH and the region. Klas is producing about 70,000 tons of food every year.

On the same place, just like 24 years ago, stands Sarajevo mill and produces and distributes bread to the other citizens. Each segment of the production process, starting from the procurement of raw materials, through their storage, to production and delivery of finished products, is followed by technologists and workers with years of experience.

“Thanks to our quality that is recognized by citizens throughout BiH, Klas is recording positive performance. Starting to the procurement of raw materials and basic necessities, to the production of bread, everything is done according to defined standards. In particular, I would like to note cultivation and sale of raspberries which are realized through our company. Through various projects, Klas is purchasing raspberries and we are among the leading countries in the world in this sphere,” said Mirsad Zujo, director of Klas. 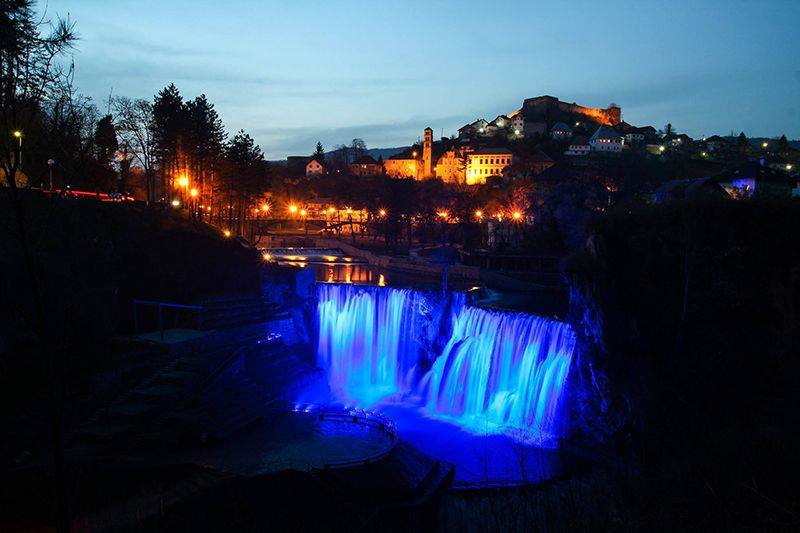 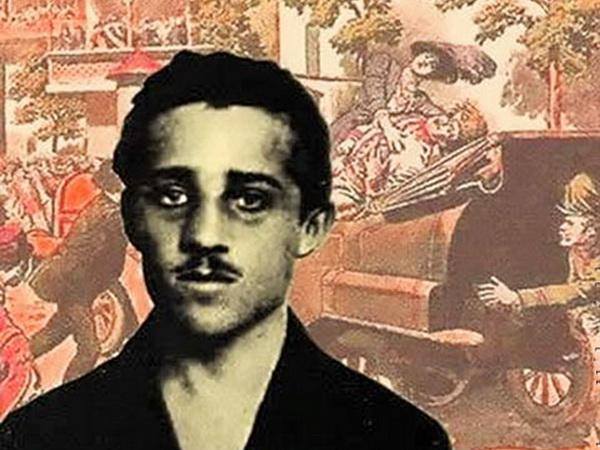