According to rankings published in the regional edition of the US magazine Forbes, there were names of 10 businessmen from BiH. This list was made on the basis of reported incomes and taxes. Analysts warn that there are many more multimillionaires in BiH, whose capital we can just assume.

The list of richest people is dominated by traders, which is not a surprise in the economy that is based on imports. Wholesale of oil and petroleum products remains one of the most profitable businesses, and on the list are the construction companies that have expanded their businesses beyond the borders of the region, as reported by Forbes.

Besides the Prevent Group, which is the first on the list with a total revenue of 771 million BAM, the only manufacturer among the richest people is the businessman from Herzegovina Petar Corluka with the company Violeta, which is dealing with the production of toilet paper and paper products.

“I do not like to be singled out from my 900 employees. We share the fate of success and failure. I think the most important for an entrepreneur is to turn to the work and to trust in themselves the most, and then they will do their best,” said Corluka.

Like family Hastor, owners of Prevent Group, Petar Corluka also rarely appears in public. His family is not part of the jet set, everyone except his wife are working in the company and they receive a salary for their work.

“I am driving seven years old Mercedes. I am not concerned with luxury,” said Corluka.

Forbes list is made on the basis of reported income and taxes, which are paid to the state.

“It is a fact that a huge number of people do not have their companies registered on their name. They are registered through friends, relatives, all in order to avoid taxation and hide their identity. Those who are the most powerful do not show their traffic, they live in anonymity. There are a lot of politicians among them,” said Sinisa Vukelic, editor of business portal Capital.ba.

Foreign research such as those by Wealth-X said that in BiH live 92 multimillionaires and over 500 millionaires, whose fortune is worth more than 10 billion BAM.

Based on the registered assets, it is practically impossible to know who are the richest people in BiH – politicians, directors of public or private companies, owners of betting shops, hotels…

When it comes to politicians, on the list is definitely Fahrudin Radoncic, until recently the owner of Dnevni Avaz, now president of the Alliance for a Better Future, while for the richest BH politicians are also considered Zlatko Lagumdzija, Milorad Dodik and Nikola Spiric, whose assets are estimated at more than 6 million BAM.

The top five most expensive cars are worth more than a million and a half BAM. Apart from the information that one Bentley is in Sarajevo, and the other in Banja Luka, the data on the owners remain secret.

While the majority of the population is struggling to make a living, the rich ones do not spare money for luxury, and last year they imported dozens of expensive cars.

If we consider that the average salary is around 800 BAM, the average citizen needs to work 23 years to raise money for such a “lover”.

The most expensive vehicles among the vehicles that were imported in BiH in 2015 are:

Bentley Continental GT V8s, whose value was 310,797 BAM, and import duties paid on import of this vehicle amounted to 52,871 BAM.

Bentley Continental, whose value was 246,720 BAM, and import duties paid on imports of this vehicle amounted to 41,963 BAM. 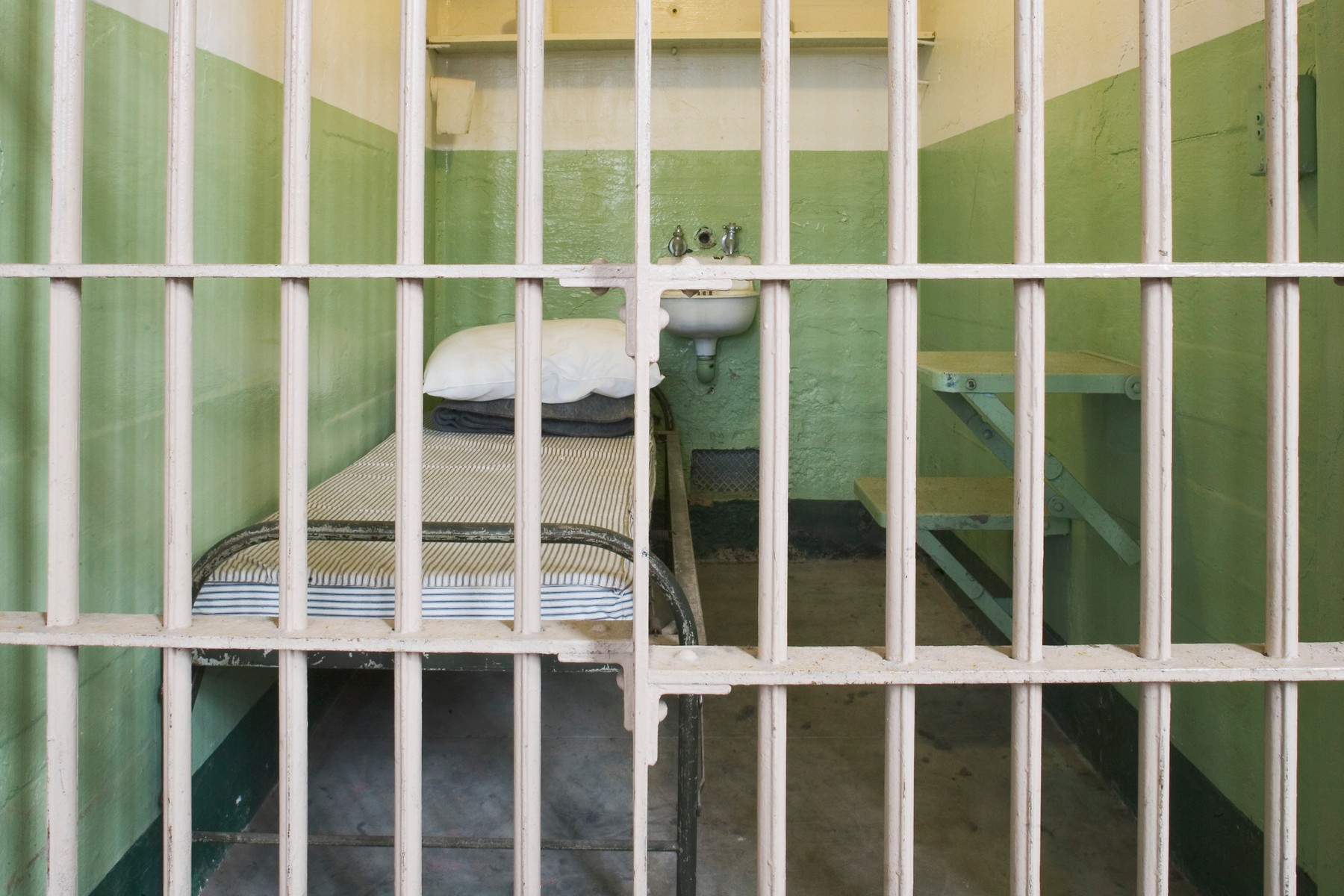 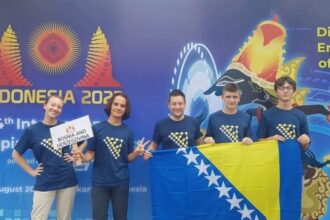