Judges of the Court of Bosnia and Herzegovina hereby state that they regularly, without any exception, annually submit their financial statements to the HJPC BiH, as stipulated by Article 86 of the Law on the HJPC, which means they are not hiding their property situation.

The Judgment delivered by the Court of Bosnia and Herzegovina dismissed the lawsuit as ill-founded, and upheld the Agency’s Decision in its entirety. The Court has found that the HJPC BiH does not have legal grounds for such a processing of financial statements as prescribed by the challenged Rulebook. The given judgment of the Court of BiH goes on to state that Article 86 of the Law on the HJPC BiH does not give the HJPC BiH the powers constituted in the challenged Rulebook.

Pending an amendment to the legislation, which will provide legal grounds for the application of the principles enshrined in the challenged Rulebook, and prescribe and standardize the procedure of submission, verification and publication of financial statements, based on the Judgment of 13 January 2020, no subsequent regulation in the matter in the same or similar manner is possible.

The adoption of the “cosmetically innovated” draft Rulebook, which not even all HJPC BiH members argued for, according to media reports, encroaches upon the domain of the most egregious breach of the judgment delivered by the Court of Bosnia and Herzegovina. Apart from most blatantly violating the rule of law principle – the principles of legality and legal certainty, it also constitutes a criminal offense under domestic criminal legislation. Such a document’s entering into force would also encroach upon the domain of individual violations of conventional and constitutional rights of judges.

In order to avoid any doubt and uncertainty, the Court of Bosnia and Herzegovina finds that amendments to the existing or adoption of a new law are necessary if one wants to bring into the constitutional order the institution of submission, verification and processing of financial statements referred to in the challenged Rulebook, for it is an unquestionable international standard that the matter concerning the status of judges must be regulated by primary legislation.

That is why the Court of Bosnia and Herzegovina calls the BiH Council of Ministers and Parliamentary Assembly, as well as all well-intended international partners, to demand from the above to have this matter regulated by law as soon as possible in a uniform manner, possibly by a single statutory document, for both the politicians – legislative and executive office holders, and judges in the judicial branch of government. All this, surely, with the aim of addressing this matter in a legal and proper manner in practice, which would also provide for the implementation of Peer Review recommendations, as well as recommendations from all other relevant documents, primarily European Union ones.

The Court of Bosnia and Herzegovina, as the sole regular state-level judicial instance, will remain consistent in promoting the rule of law principle and protection of the principle of legality, on which the constitutional order of all democratic societies is based on, and which does not have any alternative and may not be set aside for any cause whatsoever. 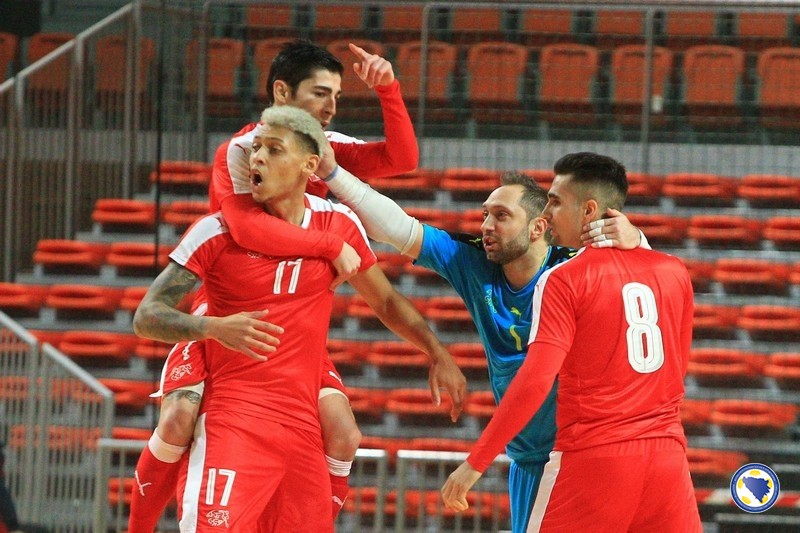