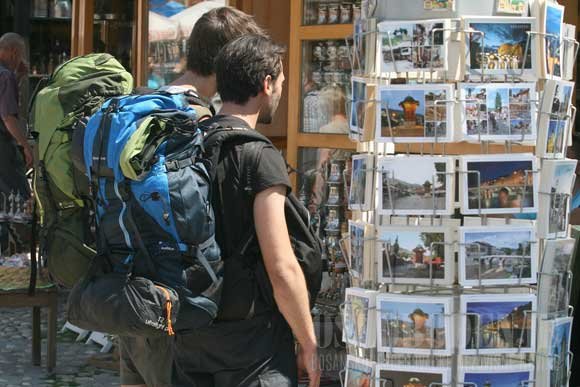 According to the type of accommodation, the largest number of overnight stays was realized in the category of ‘hotels and similar accommodation’, with a total share of 89.8 %.

The net utilization rate of beds for ‘hotels and similar accommodation’ in the FBiH amounted to 35.2 %, according to the Federal Bureau of Statistics. 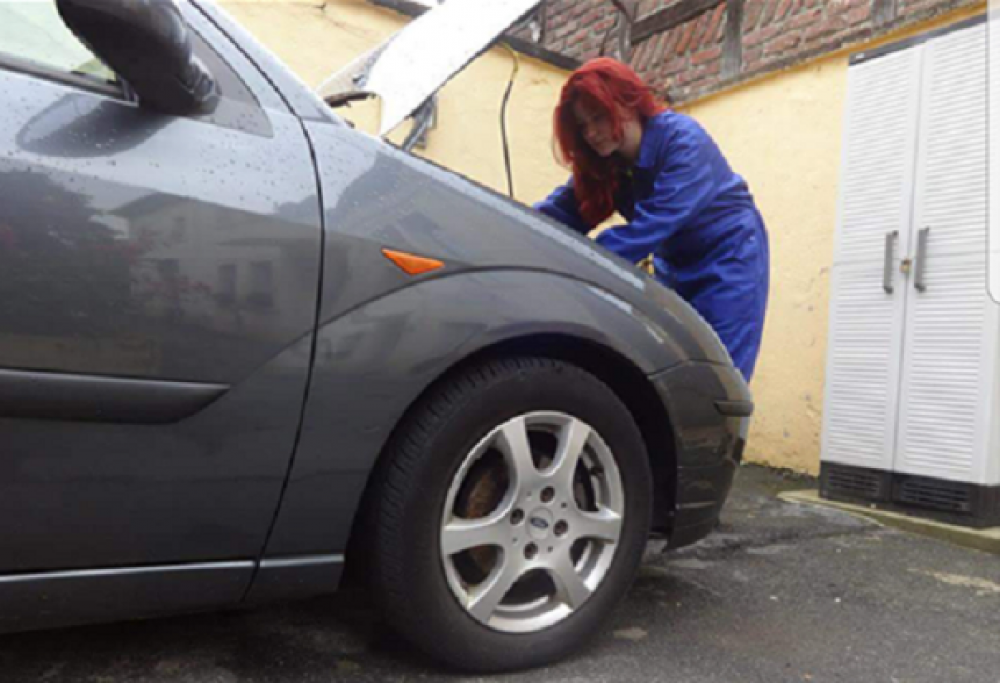