During the exhumation in , in the municipality of Doboj, the remains of one person were found, and according to the available information, the Prosecutor’s Office of Bosnia and Herzegovina assumes that it is a victim who died in 1992.

The Prosecutor’s Office stated that after the exhumation, through further forensic processing and DNA analysis, the identity of the missing person will be determined.

The investigator of the Special Department for War Crimes of the Prosecutor’s Office of BiH was at the location in Gavrici near Doboj, where he coordinated the work of authorized officials, who participated in the exhumation process, on the order of the acting prosecutor. 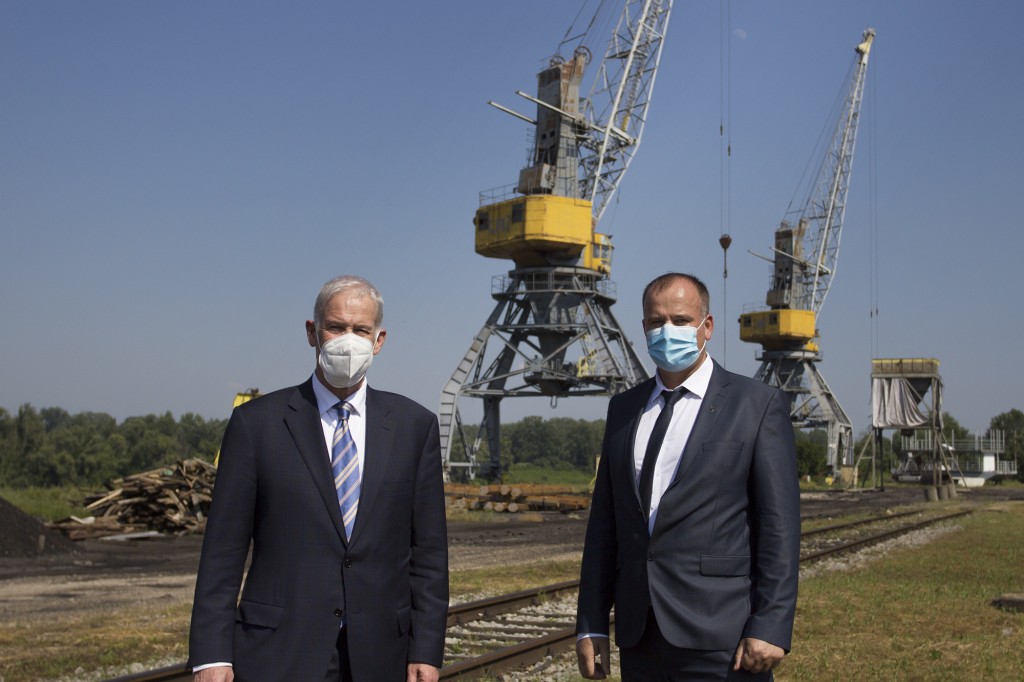 Scalan: Positive Change in Brcko is Underway, but Reforms need to be accelerated
Next Article