Following last night’s protests in the center of Tuzla over extremely high levels of air pollution, residents announce the continuation of the protests on Wednesday.

They claim to have difficulty breathing and are concerned about the rise in the number of people suffering from respiratory diseases and cancer.

Also, the University Clinical Center announced a press conference for the Pulmonary Diseases Clinic tomorrow to warn about the urgency of this problem.

The values of harmful PM particles in Tuzla reach 750, while the normal value is 50.

“More and more people are getting ill, and more and more children as well. That’s the saddest thing,” said resident of Tuzla Hanifa Kovacevic.

CEE Bankwatch Network and the Center for Ecology and Energy have therefore undertaken independent monitoring in Tuzla of coarse dust particles known as PM10.

“Together with the Health and Environment Alliance (HEAL), we have also calculated the health impacts of fine PM2.5 dust particles in Tuzla, based on oﬀicial data, and PM10 calculated from oﬀicial PM2.5 data using WHO conversion factors,” CEE Bankwatch Network said.

In other words, air pollution in Tuzla exceeded daily legal limits for three out of five months.

The study estimates that PM2.5 pollution caused 136 premature deaths in adults in Tuzla in 2018. This represents 17 percent of all deaths of adults above 30 years of age. If pollution levels stayed within legal limits, air pollution would still be responsible for 63 deaths in Tuzla’s adult population, whereas adhering to WHO recommendations would avoid all of these deaths. Legal compliance is therefore a minimum requirement and by no means the end goal. 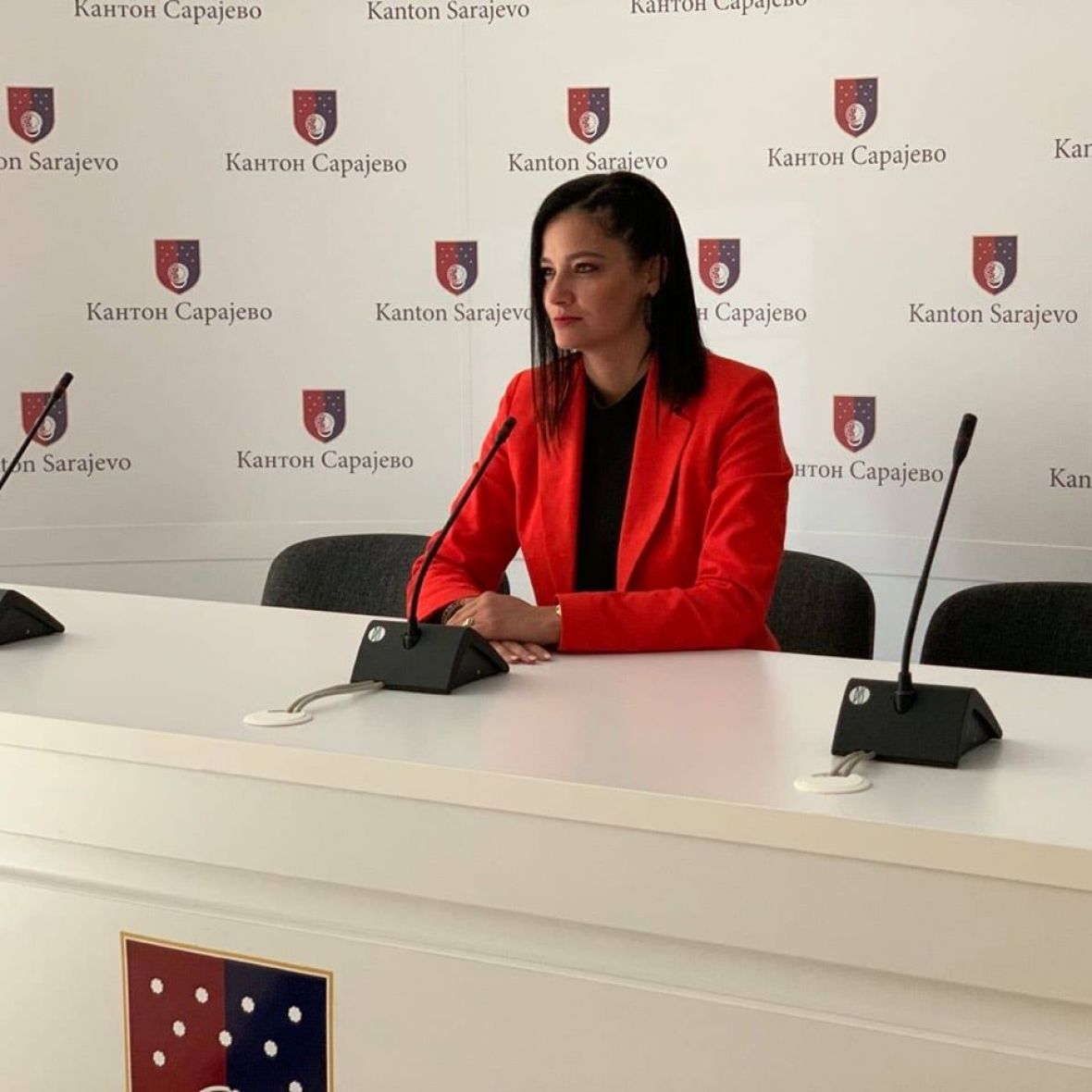