Three weekends, five days, over 70 kilometres, revisiting EU funded projects along blue, white and green trail of the Via Dinarica together with colleagues from the EU member states in Bosnia and Herzegovina and experienced BiH hikers, we discovered the rich natural and cultural beauty of Bosnia and Herzegovina and celebrated Europe Day in nature.

The Via Dinarica is one of the world’s newest long-distance hiking trails, spanning seven countries, across nearly 2,000 kilometres and thousands of years of history. The trail has been identified as one of the world’s best destinations by numerous prestigious international travel and destination magazines. The Green Trail passes through Bosnia and Herzegovina’s forests, ideal for family mountaineering and recreation. Along the Green Trail we followed the footsteps of the ancient Bosnian Kingdom trail, visiting the historical Franciscan Monastery and royal Bobovac fortress. The European Union has funded the project “Bosnian Kingdom Trail” that has produced touristic guidebooks for medieval cities in Central Bosnia, enabling exploration of the country’s rich tradition and cultural heritage.

The White Trail connects the summits of the country’s highest mountains, therefore interesting to adventurers, mountaineers and everyone else attracted to untouched alpine beauty, peace and tranquillity. Along the White Trail we climbed to the top of the Olympic Mount Trebević, hiked from Umoljani to Lukomir village, the highest inhabited village in Bosnia and Herzegovina that is a marvel of architectural, cultural heritage. The European Union supported the development of ethno-tourism in Lukomir village by providing training of locals to improve their tourism offer and traditional crafts.

Bosnia and Herzegovina is rapidly becoming a must-visit destination for cycling tourists, emphasised by prestigious international magazines and portals, highlighting in particular the Ćiro trail in Herzegovina, constructed with EU assistance. To celebrate Europe Day, we visited one of the country’s exciting cycle trails on Mount Igman. The European Union funded the first micro-project to test and develop the Via Dinarica through the BiH-MNE CBC project in 2010 while support is ongoing to the Via Dinarica Blue Trail that passes through Herzegovina and connects the region with the Adriatic coast, which we visited by hiking on scenic Mount Orjen near Trebinje. 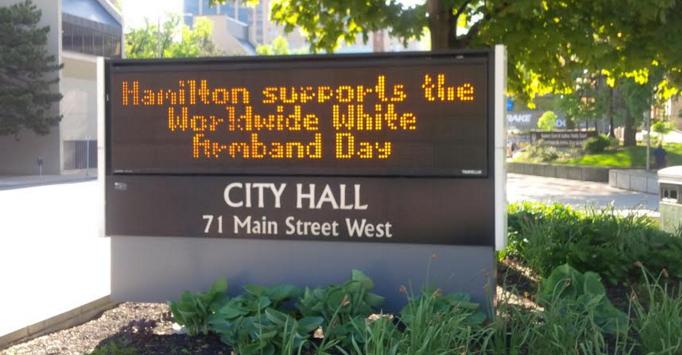