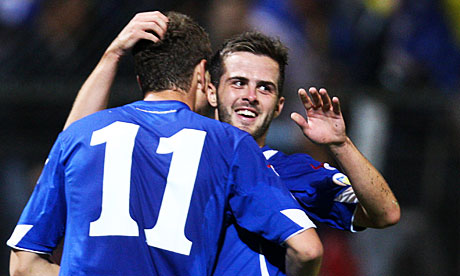 In recent days, the English media are writing about the interest of the famous Liverpool for a national team player of Bosnia and Herzegovina Miralem Pjanic.

Hope of the Liverpool fans that only Pjanic could boost the Reds during next summer is heated up by the recent visit of Liverpool manager Brendan Rodgers to Rome.

Although it is a speculation that Rodgers traveled to the Italian capital not only for Pjanic, but also for Baldele or Nainggolan, English Mirror states that just Pjanic can be an ideal replacement for Steven Gerrard, who goes on the summer in the American MLS.

The market value of Pjanic is 20 million Pounds, but according to the Mirror, Roma asks 37 million Pounds. Only yesterday, the Daily Star reported that Liverpool intends to spend close to one hundred million pounds in next summer. 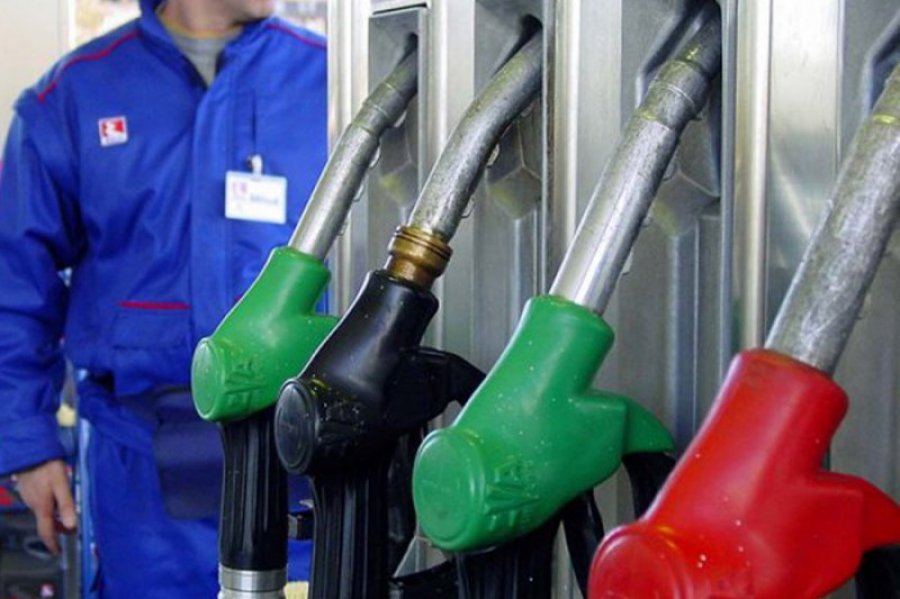