The City of Banja Luka has announced a tender for contractors for the reconstruction of the roof of a stone tower on the fortress Kastel, which burned down in a fire in 2013.

The deadline for bids is November 6th this year.

Part of the work should be done this year, while in the spring of next year, the roof will be covered with a special wooden cover which, due to the legal degree of protection that fortress Kastel has, must wait a certain amount of time in order to be ready for use.

In addition to the renovated area of ​​the stone building, the part of the south ramparts and tower five, the works on the part of the whole two were completed – a cultural center with accompanying contents, which included the reconstruction of towers 3 and 4, the northern and eastern ramparts the gate of that part of the fortress.

As estimated earlier, another 20 million BAM is needed for the reconstruction of the entire Kastel.

Trstjava Kastel is the oldest historical monument in Banja Luka and the present appearance of the fortress dates from the beginning of the 18th century, more precisely from 1712 to 1714, when the Ottoman Empire, which ruled this region, prepared for a new war with Austria. Today, it is the center of cultural and entertainment events and the main tourist attraction.

No Nation Fashion brand presented its creations in New York 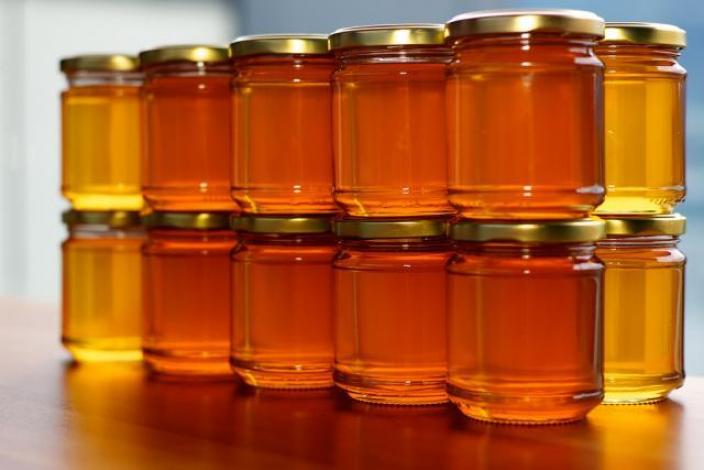