The National Assembly of the RS adopted the decision according to which the RS will borrow another amount of money from the European Investment Bank for financing the construction of the Banja Luka-Doboj highway.

The opposition harshly criticized this indebtedness during the parliamentary debate, as well as the fact that this was urgently included on the agenda of the session. Opposition deputies stated that the total cost of this project is around 600 million EUR, which the Government stated in documents that were submitted to the process of verification to the Council of Ministers of BiH, but not in the decision that was submitted to the National Assembly of the RS.

“The National Assembly tasked the Government of FBiH to inform the Parliament about the amount of funds that the “Auto-putevi Srpske” have invested in the project of motorway in order to inform the public on the cost of the construction of a kilometer of that highway. The deadline for submitting this report is 30 days.

The Head of the Club of SNSD assessed that around 90 % of the Banja Luka-Doboj highway is already constructed, and that around 10 % of the work is left, in order for the highway to be put into operation this year.

“Someone may ask why would we do this when we have excise duties now. They are adopted since February 1, and until these funds are collected…Why would we wait for another year or two, when we expect a construction season in less than a month,” said Viskovic. 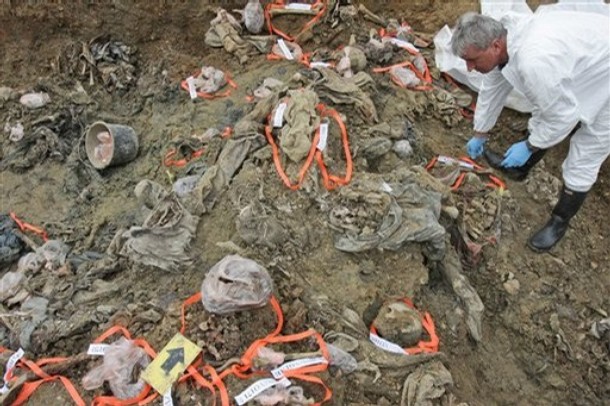 ICMP: The first Results of DNA Analysis from Laboratories in The Hague to arrive in BiH in March
Next Article 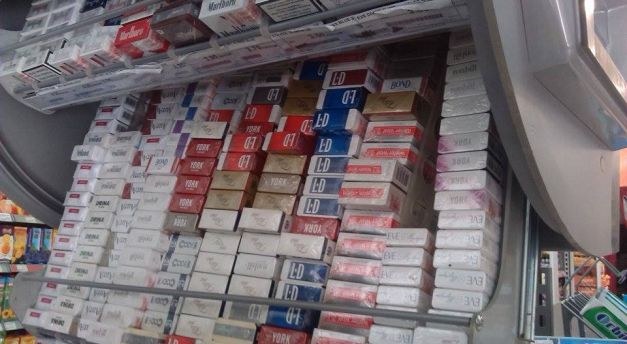