The Russian TV station Russia Today (RT) aired a special “documentary” program in which it advocated the igniting of war in the Western Balkans.

The documentary program of this media, under Western sanctions, tried to upset the region.

“My son and other children will live in a country of absolute peace, where all Serbian countries are gathered, from the Serbian sea, through Serbian Bosnia, Serbian Kosovo…

Just as Russia succeeds in denazifying, demilitarizing and liberating the Russian world, so we Serbs have the right, through special operations, to create a Serbian world that will live in peace and freedom,” said Misa Vacic, Serbian extreme right–wing politician.

RT dedicated the entire show to Serbian extremists, but also garnished the program with Patriarch Porfirije‘s statement about the “Crystal Night in Zadar” and the fiery speech of Aleksandar Vucic, in which he announces that Serbia will oppose NATO and the West, because “we have nowhere else to go.”

In the show, the danger of the outbreak of war is constantly presented and he announces it in three, six months or the next year.

Vacic is also quoted when he says:

“It is time to resolve the Kosovo issue as Russia did with Crimea”.

Another Serbian extremist is quoted:

“We will not leave a single child, even if they lived in Montenegro, Bosnia and Herzegovina (BiH), Kosovo. It is the duty of our generation to ensure that no one is left behind, no one is forgotten.” Many war veterans are with us, many people who went through Syria, Ukraine, the bombing in 1999,” Damjan Knezevic, founder of the paramilitia formation Narodna patrola, told RT.

RT gives considerable attention to this formation. It is also pointed out that they also attack migrants in Serbia.

RT spent the night with the National Patrol and filmed their “checks” on migrants. Knezevic also criticizes the Serbian authorities in his interview with this TV station. He believes that “a lot of people have been appointed to positions, and they are sympathetic to the West.”

The Russian ambassador to Serbia, Aleksandar Bocan-Kharchenko, also spoke during this program.

Namely, he came to this position after serving for a long period in BiH. Kharchenko first explained why Russia is asking to open a military base in Serbia.

He told RT that it was a counterweight to the American, or NATO, Bondsteel base in Kosovo. He pointed out that the official Moscow requests, but does not insist or impose on the authorities of Serbia, the opening of its military base in that country.

The West is pushing Serbia towards the introduction of anti-Russian sanctions; Serbia is forced to recognize Kosovo; Serbia is threatened with the interruption of the supply of cheap gas, this media quotes the words of the Russian ambassador, Vijesti.ba reports. 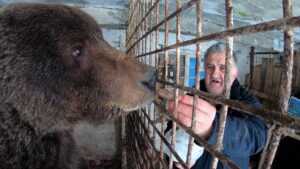 Interesting Story: Bosnian has been spending his Pension on two Bears for 17 Years
Next Article 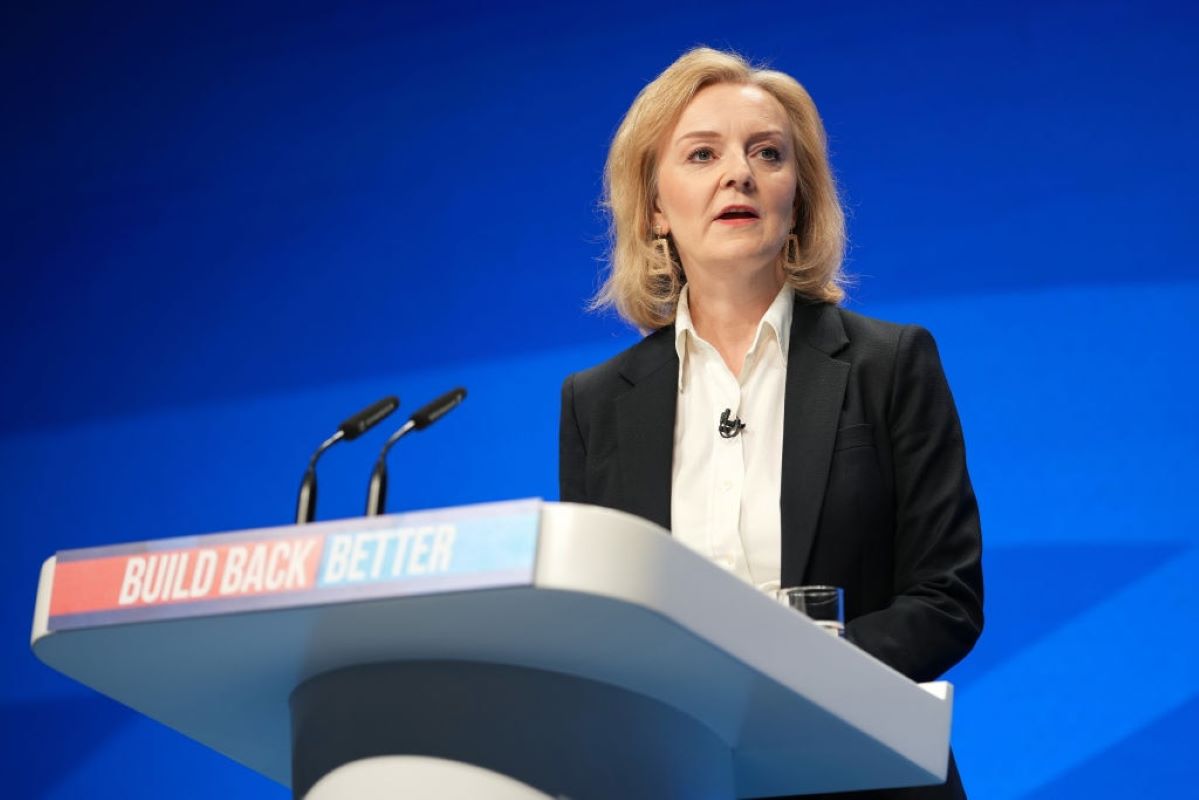