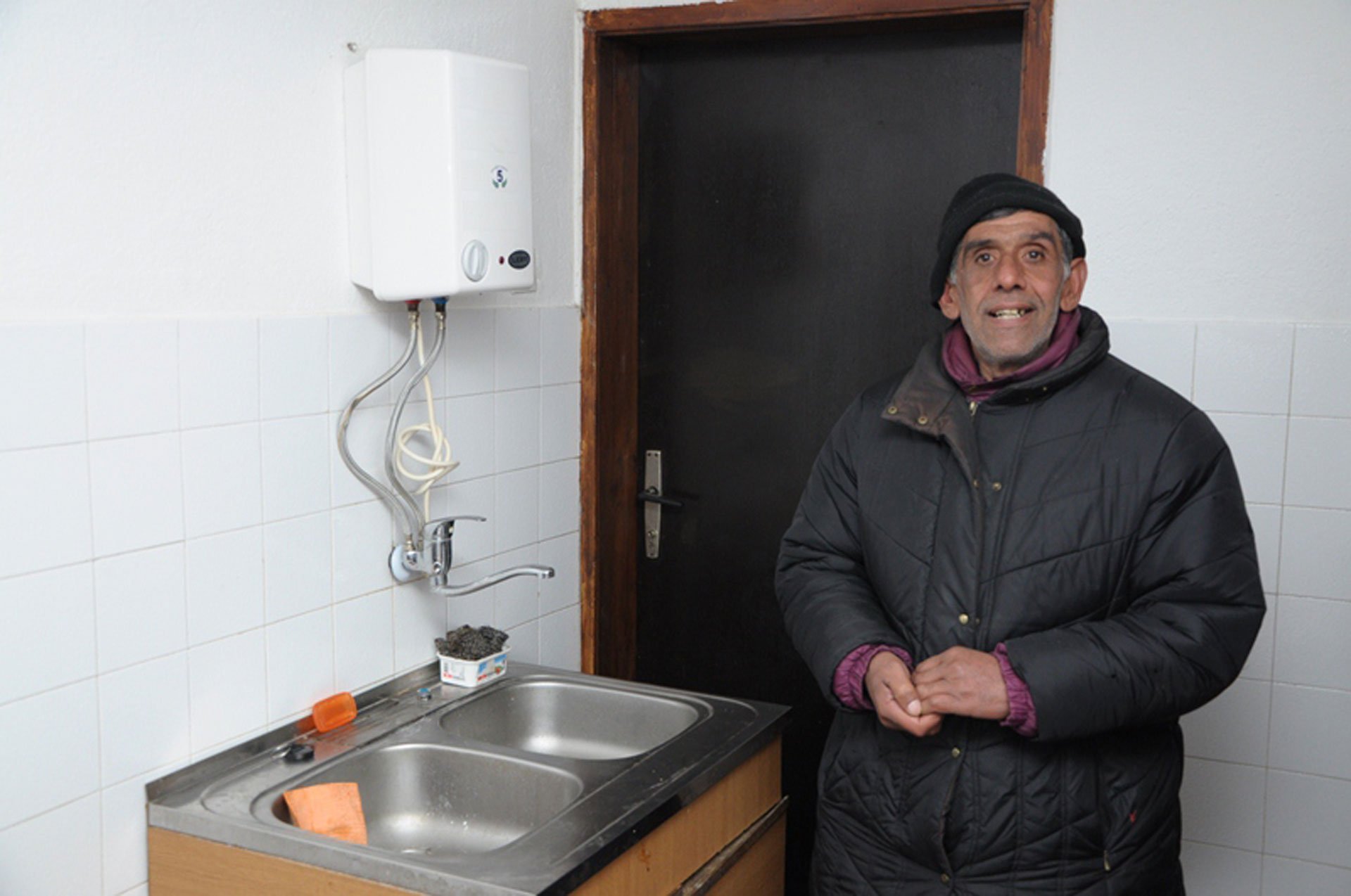 After broadcasting information by Klix.ba concerning Sabrija Adim, a homeless man who lived for 21 years on the Sarajevo’s streets, Mayor of the Municipality Center, Dževad Becirevic decided to help.

Mayor Becirevic  after meeting with Sabri yesterday, issued an order to find accommodation for this former member of the Army RBiH. In the future he will no longer have to sleep on the street or in dilapidated buildings.

“The Mayor responded immediately to the news in the media and called on the Department of Labor, Social Affairs and Health to get in contact with Sabri. When they found Sabri, the Mayor  then hosted him and ordered help for him. The service has found a suitable building in the area of “Mjesne zajednice, Pionirska dolina-Nahorevo”.

It was agreed with the owner that the Municipality pay the rent until the end of the year. After that, Sabri moved into his new home”, said Assistant Chief of Labor, Health and Social Affairs Osmo Babic.

“If we had it on record in the Municipality Centar, we would have helped him a lot earlier” said Babic.

After moving into his new home, he thanked the Mayor Becirevic.

“I still cannot believe that someone helped me after so many years. This is for me the happiest day of my life and I don’t have other words except thanks to Mayor Becirevic and the Municipality Centre. I’ll never forget this. It’s a great thing when after long period of two decades you don’t endure nights under the open sky, and when you know that you’ll be warm no matter if it is raining or snowing, “said Sabri.