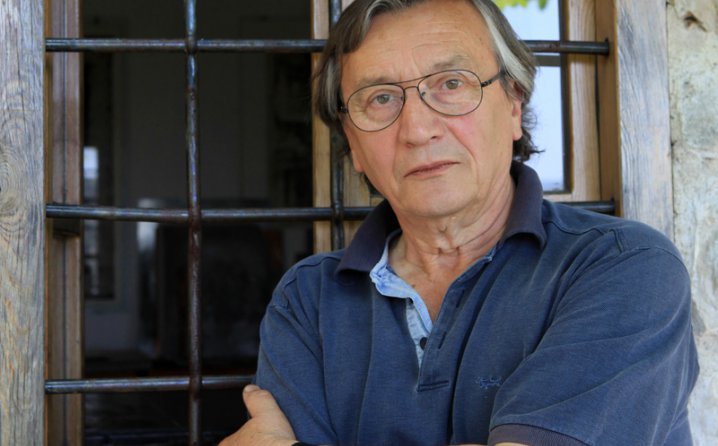 The winners of the 6th April Award were chosen today by the secret voting in Sarajevo.

Winners were chosen by the Board members of the 6th April Award, and among honored ones will be one of the most famous BH painters and printmakers Safet Zec, learns Klix.ba

What is interesting is the fact that the first 6th April Award back to 1956 was also awarded to a BH painter Vojo Dimitrijevic.

Besides Zec, collective award will be awarded to the Association of parents of killed children of besieged Sarajevo 1992-1995, and as Klix.ba wrote earlier, Jim Marshall and Tim Clancy will get a group award.

Before the award ceremony, names chosen as winners by the Board first have to go the procedure of adoption in the City Council. Awards will be awarded on the 6th April at the Day of the City of Sarajevo and Mayor Ivo Komsic will award them. 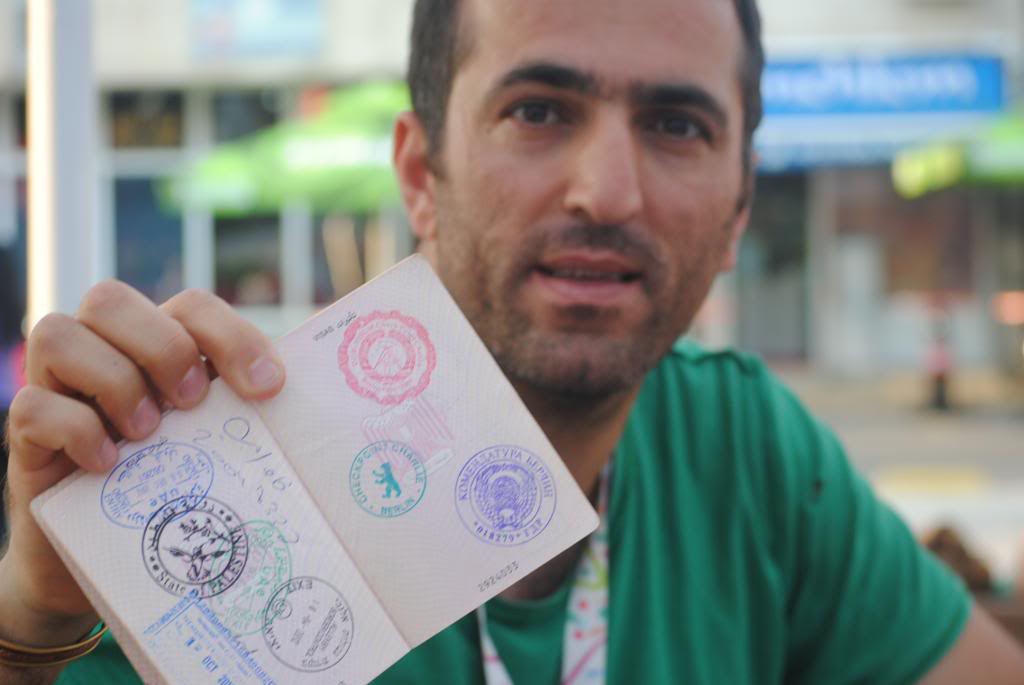 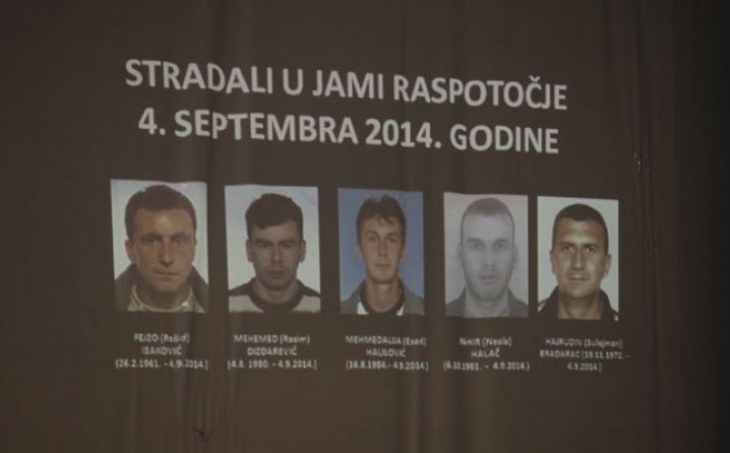