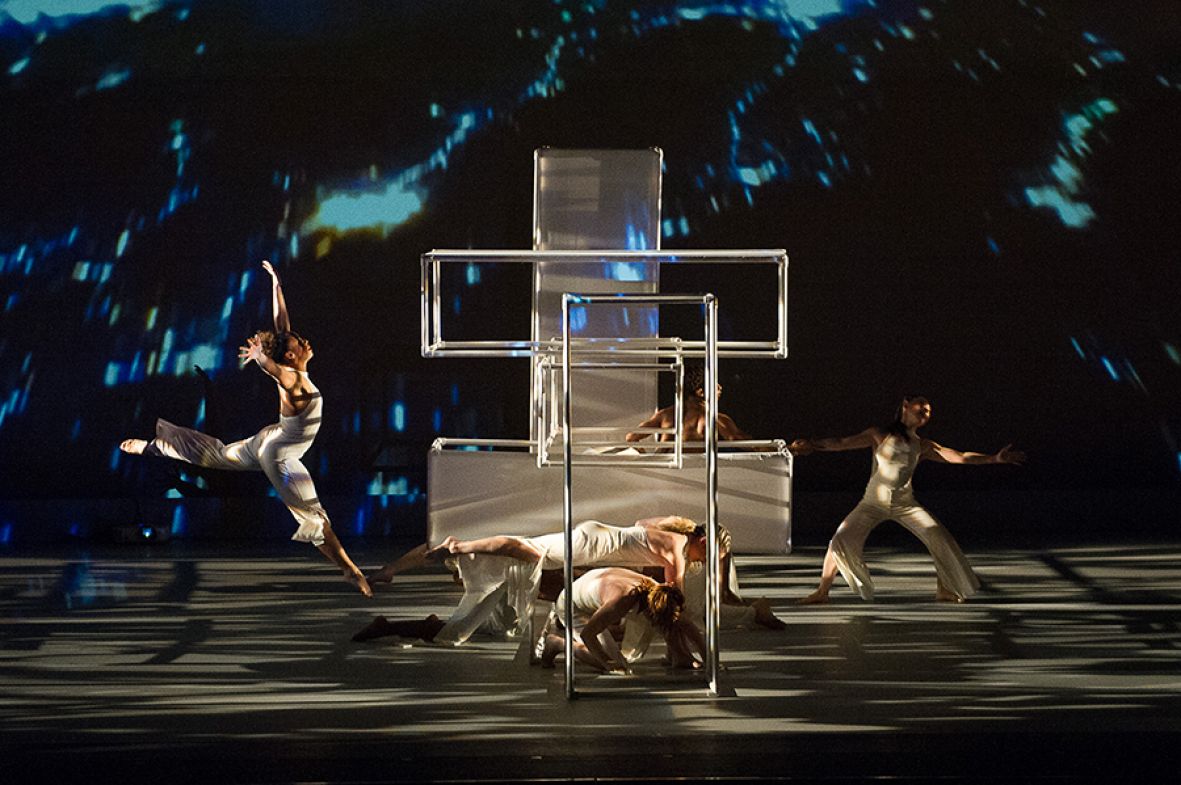 The members of the Ballet of National Theatre in Sarajevo, have stayed in New York in the previous period, where they participated in interesting international production.

The show “Traces” was created in cooperation with the American dance company Carolyn Dorfman.

This is the continuation of cooperation started last year at the Sarajevo Winter Festival. The then show was performed by Interior Designs, and it was created on music whose author is Svetlana Bukvic from Sarajevo.

This composer again signed music for Traces, which is a typical example of modern American ballet.

Five members of the Sarajevo ensemble, led by artistic director and choreographer of ballet Belma Ceco Bakrac, brought in Sarajevo limon dance technique, on which is based the show choreographed by Carolyn Dorfman.

While waiting for the 22nd of November, when the show “Traces” will be performed at the National Theatre in Sarajevo, take a look at the video 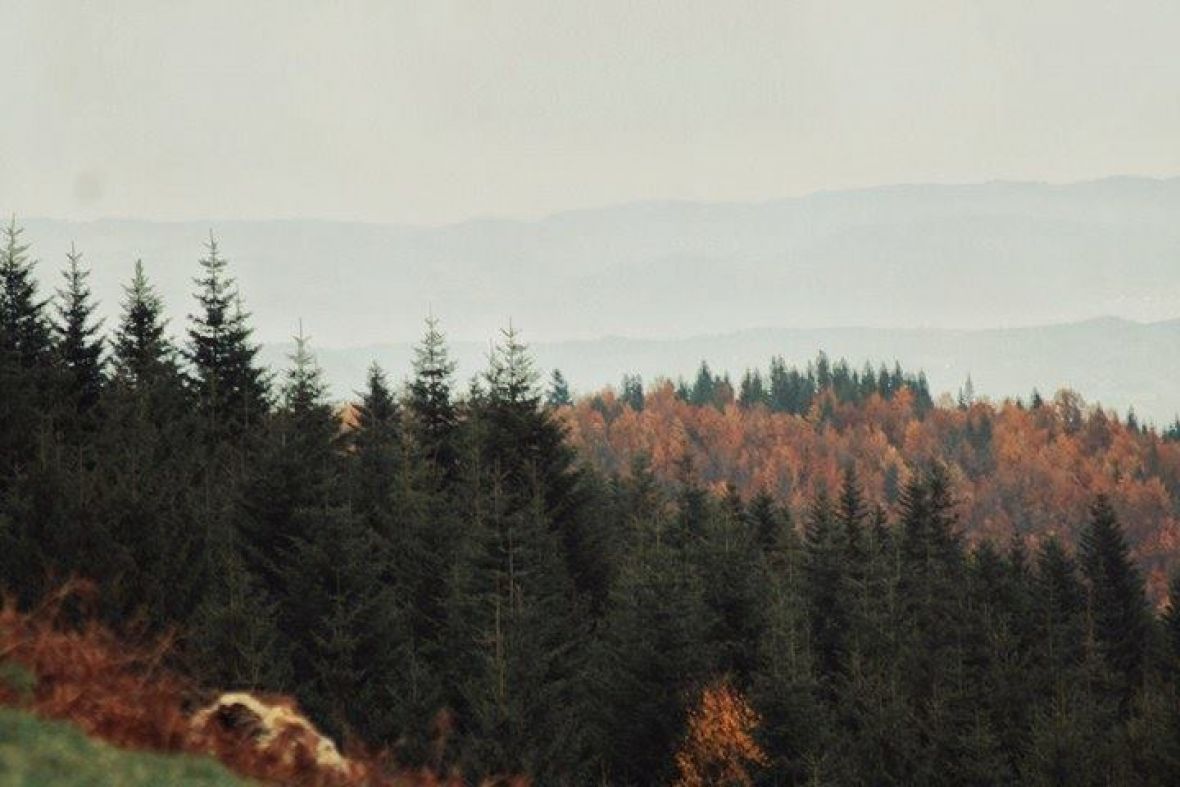