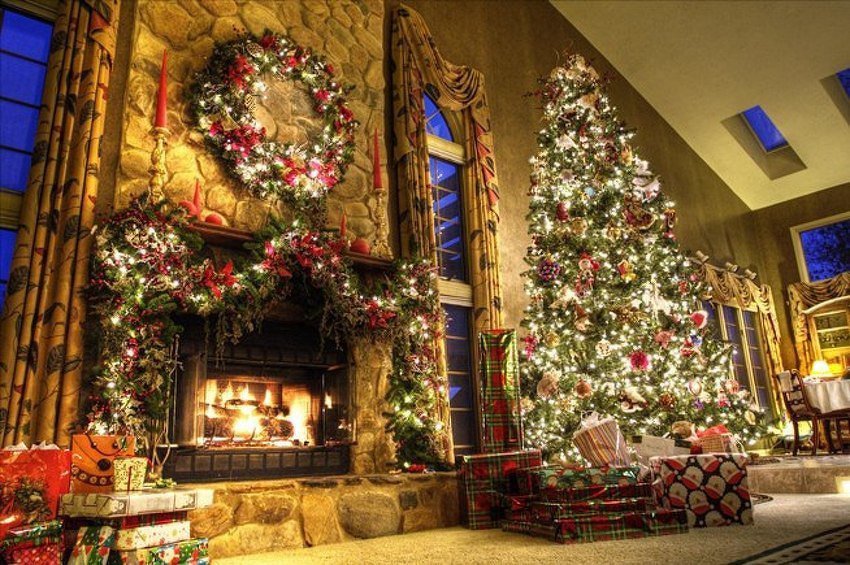 It is a time of year rich with many customs and these few weeks around Christmas make it the most solemn period in the whole calendar year.

Christmas is a unique event of birth of God-Man that Christian world is celebrating since ancient times, and the word Christmas is a diminutive word of God and the original name of the child Jesus, who was later applied to the feast of the Day of his birth.

Church adopted the 1st of January as New Year in 1691.

Christmas is primarily a biblical event. From the 5thcentury, are three Masses are celebrated on the feast of Christmas: Midnight Mass, Matins or Shepherd Mass (on dawn) and the third is the Christmas Mass during the day.

As a Christian holiday, Christmas is celebrated in every nation in a special way and it is part of their cultural heritage. In some areas where Croats live, Christmas preparation start already on the day of St. Catherine (25th of November) and it lasts for a month. It is called “advent” and it is a time of preparation for the arrival of the birth of Jesus Christ, and it consists of 4 weeks just before Christmas which symbolize four thousand years, as it passed from the creation of the world until Christ came, according to Bible.

Today, the tradition of bringing the Yule log and spreading straw under the holiday table on the eve of Christmas almost disappeared in the villages.

The Croats did not decorate the Christmas tree until 1850, although this was practice in German regions since the 16th century, and it is interesting that the first Christmas trees were deciduous.