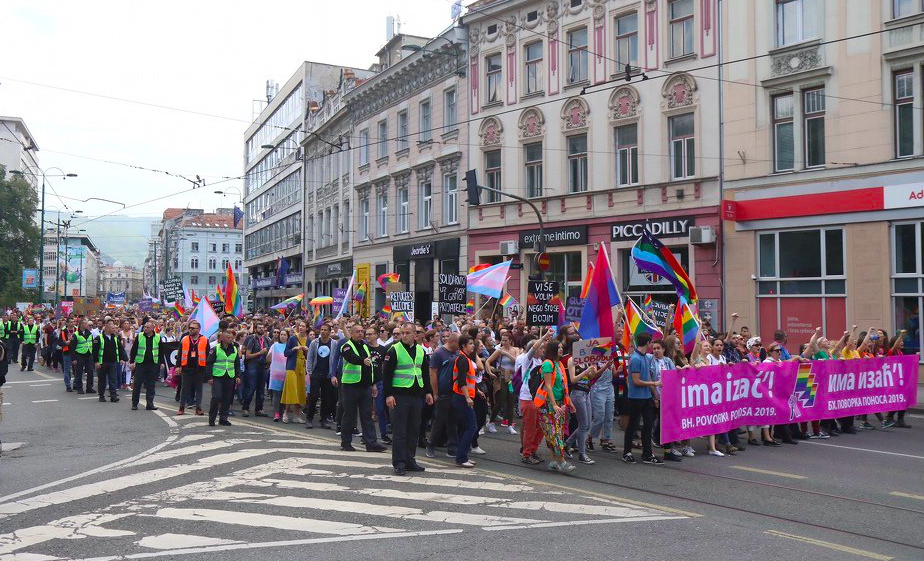 The capital of Bosnia and Herzegovina (BiH) will host the third Pride Parade on June 25th, with a special focus on bringing families closer to queer members.

“Family gatherings are something that belongs to all of us, but some of us do not have the opportunity to be what we really are,” said Lejla Huremovic, a member of the organizing committee of the Bosnian Pride Parade, talking about this year’s slogan – “Family Gathering”.

Given the lack of safe places for the LGBT + community in BiH where members can really be who they are, the organizers have prepared a series of events, such as poetry evenings, concerts, workshops, panel discussions and film evenings in Sarajevo, Tuzla and Banja Luka.

Pride parades began as protests against discrimination and homophobic violence, and while in many countries they have grown into a celebration of diversity and freedom, in Bosnia they are still seen as a struggle for equality.

“LGBT people [in BiH] are not yet legally equal, and a law on same-sex partnerships needs to be enacted, and the issue of transition for trans people needs to be regulated.”, Detektor writes.

Former CIA Agent claims: They gave us Millions to split up Yugoslavia
Next Article 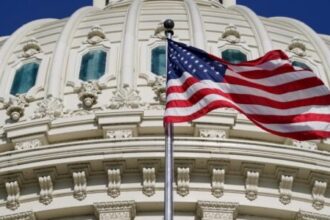