The Party of Democratic Action and the Democratic Front signed an agreement on Friday on the constitution of parliamentary majority between the two political parties.

The agreement was signed, without the presence of the media, at the premises of the Secretariat of the Democratic Front in Sarajevo.

On behalf of the SDA, the agreement was signed by Adil Osmanovic, Deputy President of the party, and on behalf of Demokratska Fronta, Dzenan Donlagic, the Vice-President.

The agreement harmonizes the goals that will be implemented in the incumbent mandate and specifies that talks on the implementation of the agreement towards the establishment of the authorities in Bosnia and Herzegovina would continue in the coming period. 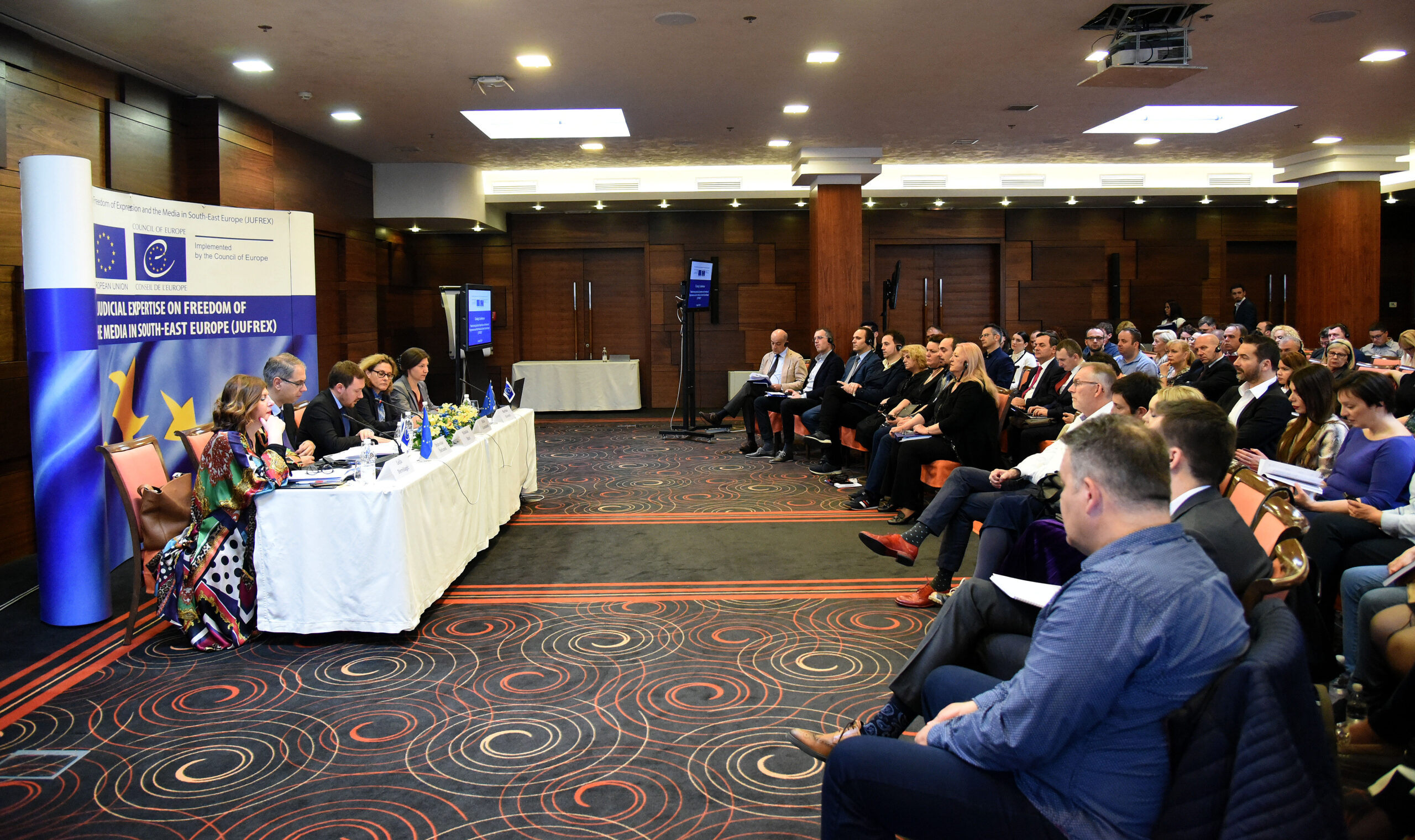 How much Freedom of Expression is respected in BiH?
Next Article Zelengora is considered to be the most beautiful Mountain in BiH! (video)
Leave a comment Leave a comment