The Party of Democratic Action (SDA) condemned the attacks by Republika Srpska paramilitary centers on Bosniak returnees to the RS entity, saying it was a “classic example of KOS propaganda that preceded ethnic cleansing and was described in Hague tribunal verdicts”.

The party believes that the media allegations did not provide any evidence to support allegations against Bosniak returnees, adding that their obvious goal was to remove pressure from Radovan Viskovic, the RS prime minister suspected of genocide, all through an attempt to criminalize Bosniaks and endangering the safety of returnees.

It is added that such methods of making false accusations were also used by war criminals Radovan Karadzic and Ratko Mladic, trying to justify to the international public their genocidal enterprise against Bosniaks, “which is not accepted and will never be.”

”If paraintelligence centers in RS think that because of such attempts to intimidate Bosniaks will stop demanding the prosecution of war criminals – they are grossly mistaken, and it is better for them to prepare for the time when all officials of that entity will be prosecuted for which there is evidence they are suspected of having participated in the genocide,” the SDA said in a statement.

Republika Srpska Vice President Ramiz Salkic said that in RS, there is pressure on the Bosniaks that the authorities are carrying out in order to present them as radical and to justify in public the crimes committed by their predecessors against Bosniaks.

Reacting to recent developments, when authorities and some media in Serbia and the RS entity accused Bosniaks of attempting to attack Serbian and BiH officials, Salkic called on the Office of the High Representative in Bosnia and Herzegovina (OHR) and state authorities to provide protection for individuals and their families who are accused of what they did not do.

“The pressure on Bosniaks in the BiH entity of RS has been carried out continuously and in various ways since their return to that part of BiH after the end of the armed aggression on BiH. It should be reminded that 13 returnees were killed and dozens wounded in the return process, and no one was responsible for those attacks,” Salkic reminded. 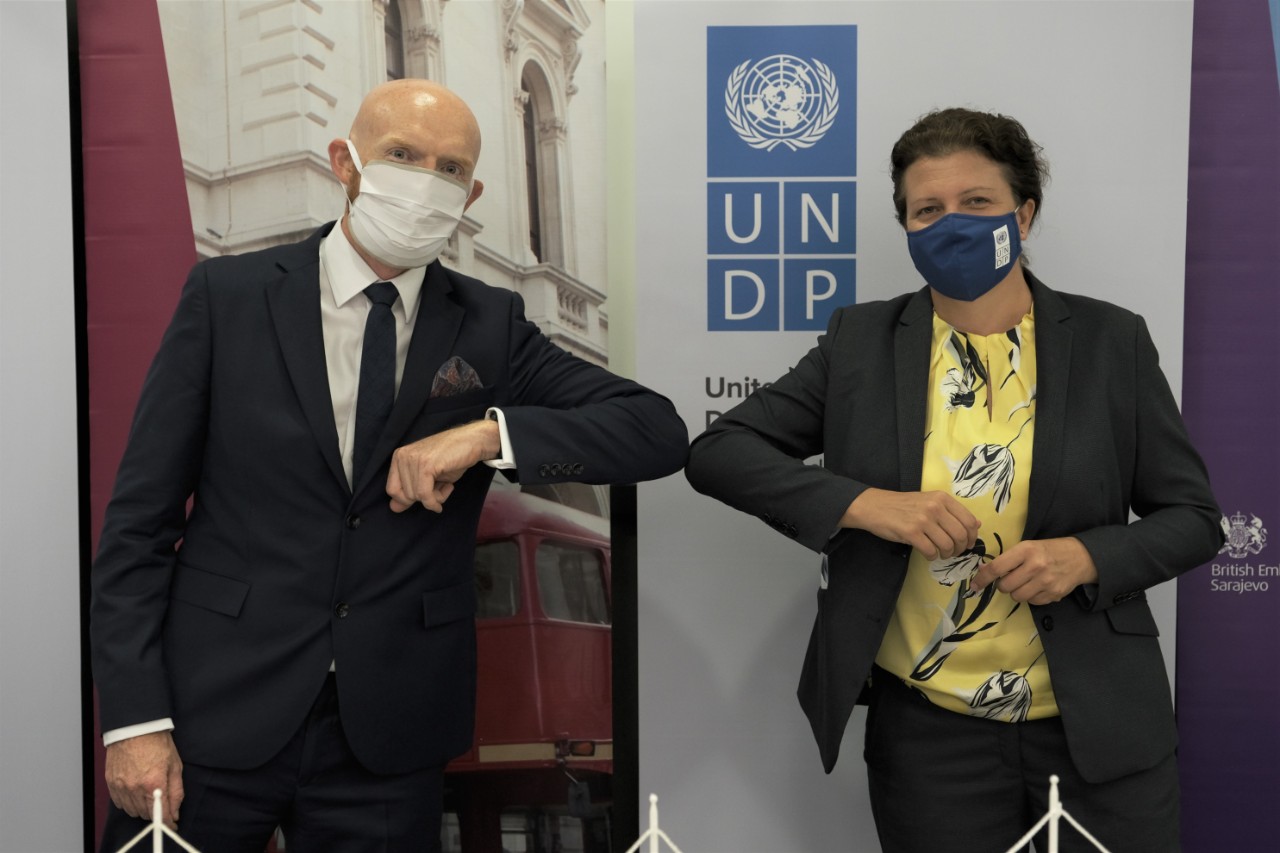