As confirmed to Klix.ba, searches are made according to the order of the Prosecutor’s Office of the Sarajevo Canton, and among arrested there are several lawyers.

Arrested are associated with criminal acts of organized crime under Article 342, in conjunction with the criminal offenses of abuse of office from Article 383 and forging official documents under Article 389 of the Criminal Code of the Federation of Bosnia and Herzegovina.

After the completion of the trial, the arrested persons were brought to the official premises of the Federal Police and after the legal deadline, in addition to the Report on the criminal offense, will be handed over to the jurisdiction of the Cantonal Prosecutor’s Office of the SC. 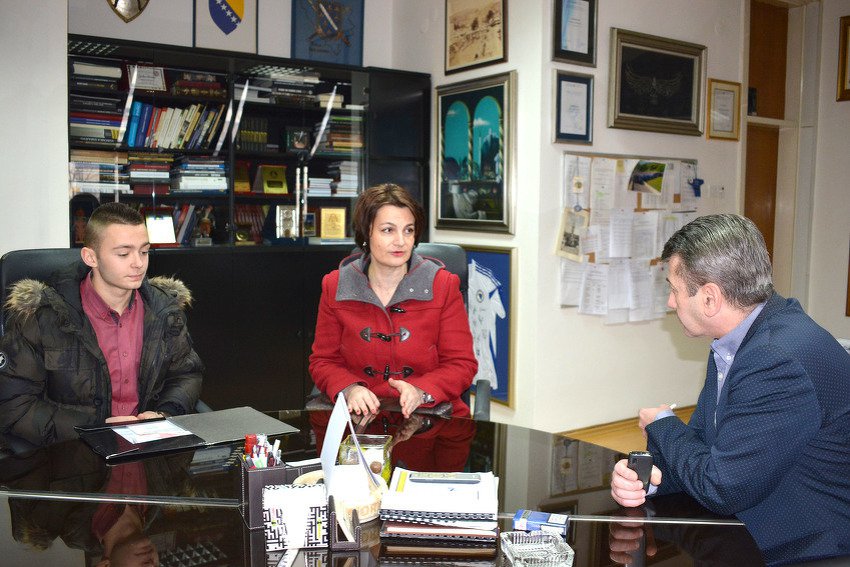