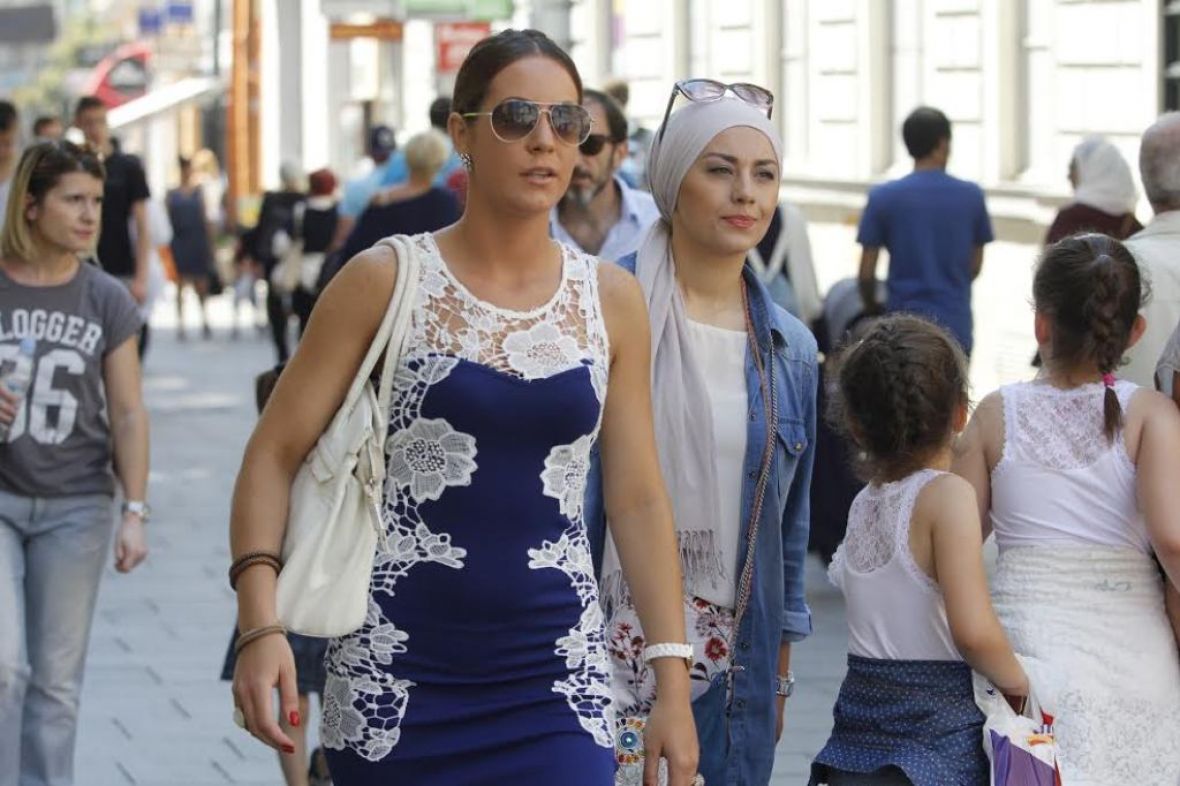 The State Investigation and Protection Agency (SIPA) denied allegations of Austrian Foreign Minister Sebastian Kurz, who recently stated that women are being paid for wearing a scarf with the aim to change the image of the capital of BiH.

From SIPA stated that the State Investigation and Protection Agency, considering the current security situation in the world and the present trends, and in cooperation with other security agencies in BiH and the world, is collecting information, exchanging information and undertaking all necessary measures and actions within its competence to suppress any kind of radicalism or other phenomena that may affect the security situation in BiH.

When asked whether they have any information that citizens of BiH are paid to wear a headscarf in order to change the image of society, they replied that they do not have that information.

“Regarding the second question, we inform you that SIPA does not have any information in relation to such a phenomenon in BiH,” as announced from SIPA.

To recall, Austrian Foreign Minister Sebastian Kurz provoked the reaction of BH public after he expressed his concern about the increasing influence of the Muslim countries, primarily Turkey, as well as Saudi Arabia, on the Western Balkan countries.

“For example, women in Sarajevo or Pristina are paid to go on the street fully cover in order to change the image of the city,” stated Kurz, and noted that we should not watch this without any action.

Tuzla to become a real Summer Destination?
Next Article Chairman of CoM in official Visit to Albania
Leave a comment Leave a comment