SIPA members arrested a person in Banja Luka today on suspicion of having committed a war crime in the Kljuc area in 1992.

According to the police agency, acting on the order of the Una-Sana Canton Prosecutor’s Office, one person was arrested due to the existence of grounds for suspicion that he committed a war crime against civilians in the Kljuc area in 1992.

The arrested person will be taken to the SIPA premises for criminal processing, after which, along with the report on the committed crime and the perpetrator, he will be handed over to the Una-Sana Canton Prosecutor’s Office for further proceedings. 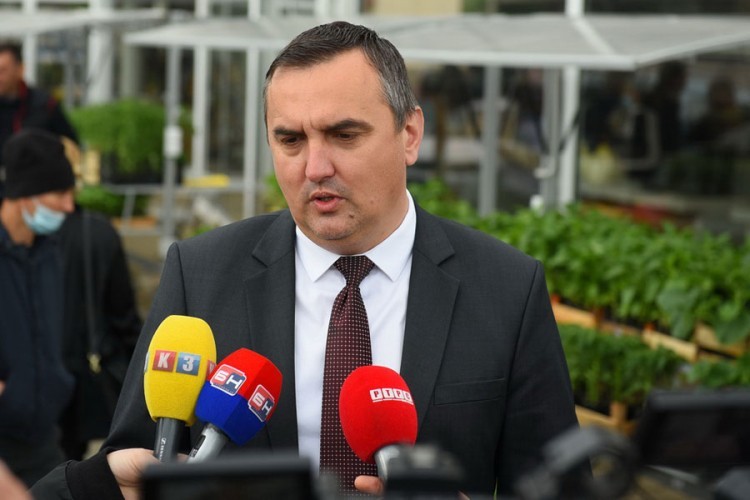 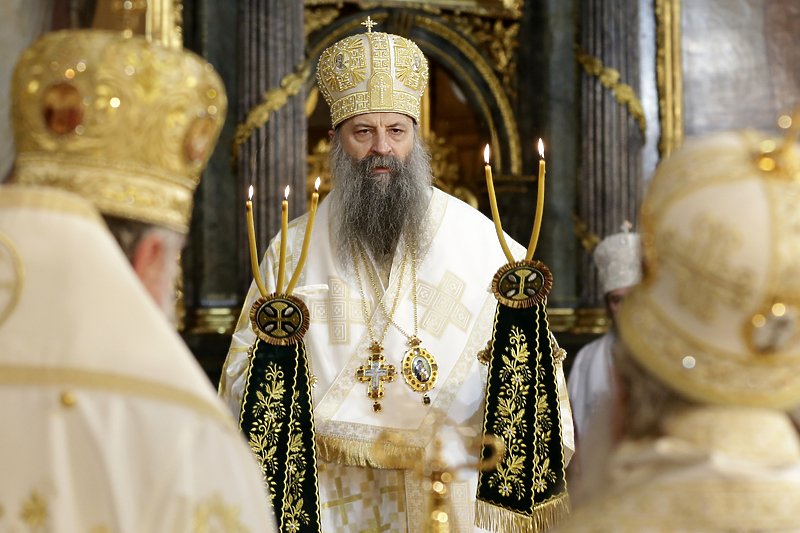