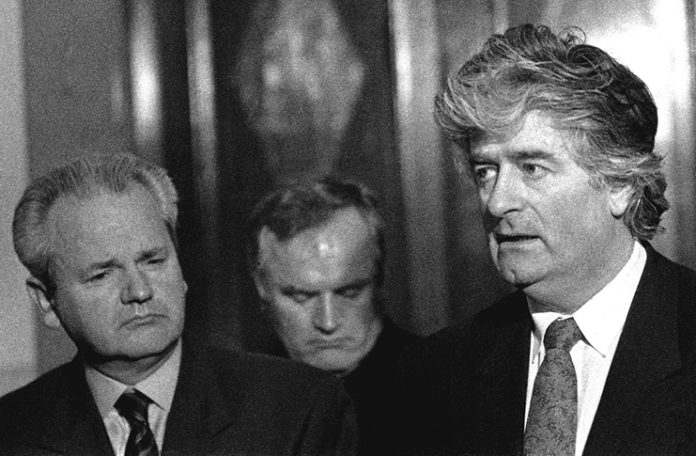 American journalist Peter Maass compared the US president Donald Trump with the late president of Serbia and the Federal Republic of Yugoslavia, the war crimes suspect and one of the architects of genocide, Slobodan Milosevic.

Maass reported on the Balkan wars in the nineties of the last century to more prominent American media, including The New York Times and The Washington Post.

In a column for The Intercept entitled “What Slobodan Milosevic taught me about Donald Trump,” Maass said that Trump’s rhetoric is well known to everyone who spent time in the Balkans in 90’s of the last century.

“To all of those hurting out there, I repeat to you these words, we hear you, we see you, and you will never, ever be ignored again.” Trump’s message was a variation, directed at his largely white constituency, of the you-shall-not-be-beaten-again rhetoric used with malignant effect by Slobodan Milošević during the collapse of Yugoslavia,” wrote Maass.

“Milosevic was creating his own reality,” recalled Maass, who had the opportunity to interview him while he was in power.

“Why do you write lies about my country?” I now realize these words could just as easily come out of Trump’s mouth, or his Twitter account, when he discusses media organizations he does not like, which is most of them. Milošević was shameless in lying about obvious truths. “We are blamed for a nationalistic policy but I don’t believe that our policy is nationalistic,” he said. “If we don’t have national equality and equality of people, we cannot be, how to say, a civilized and prosperous country in the future.” As we spoke, the military forces he had organized were continuing to lay waste to Bosnia, encircling Sarajevo and other major cities with medieval-style sieges.”

Although he was not theatrical like Trump, he was a master of “alternative facts,” even before someone who knew they were all lies, stated Maass.

“Milošević existed in a different dimension, a twilight zone of lies, and I was mucking about in the dimension of facts. He had spent his entire life in the world of communism, and he had become a master, an absolute master, at fabrication. Of course, my verbal punches went right through him. It was as though I pointed to a black wall and asked Milošević what color it was. White, he says. No, I reply, look at it, that wall there, it is black, it is five feet away from us. He looks at it, then at me, and says: “The wall is white, my friend, maybe you should have your eyes checked.” He does not shout in anger. He sounds concerned for my eyesight. I knew the wall was black. I could see the wall. I had touched the wall. I had watched the workmen paint it black.”

Although Maass does not believe that America is moving toward violence towards which Milosevic directed Yugoslavia, he recognized some of Trump features in another Serbian politician – former Bosnian Serb leader Radovan Karadzic.

“Karadžić’s fabulism was more brazen than his fellow Serb’s if only because like Trump he adored the spotlight and talked so much. Karadžić was a night owl, and one evening I attended a press conference that began after midnight in his small-town headquarters outside besieged Sarajevo. The Muslims were bombing themselves, Karadžić said. The media invented the tales of Serb mistreatment of detainees. There was no ethnic cleansing — Muslims left their homes voluntarily,” wrote Maass.

Maass draws attention to the lesson that is useful even today – tyrants do not care whether you believe them, they just want you to give a space to doubt. However, Maass concluded that lessons from the Balkans still provides a dose of hope – Milosevic was overthrown.

“The terrible experience of the Balkans offers a slit of hope, however: Milošević was overthrown. His world of alternative facts led to a disaster that involved Weimar levels of hyperinflation that sapped his regime of popular support. It wasn’t inertia that caught up with Milošević, nor the liberals and students who opposed him from almost the first day. Well-behaved democrats played important and necessary roles, laying the groundwork for Milošević’s removal, but it was his core constituencies, the working class and the security services, that delivered the decisive blows. The role of Brutus is often taken by insiders who have finally had enough of a failed demagogue. These are early days in the Trump era, but if Milošević’s fate is as much of a guide as his rhetoric, Trump will be undone when the democratic resistance deepens and the voters and party that brought him to power turn on him.” 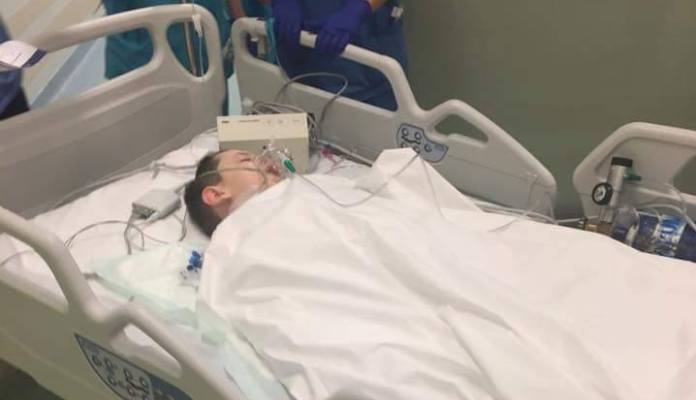