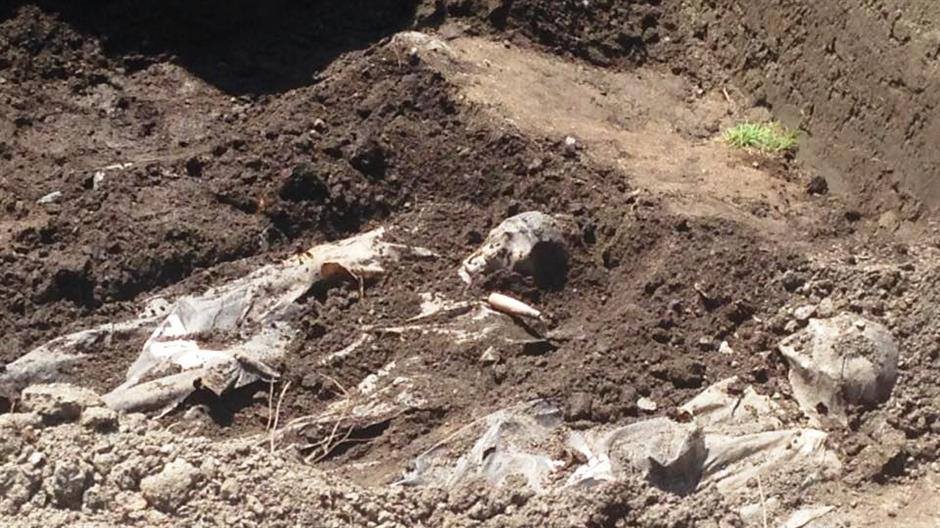 During 2016, the remains of 141 victims of the last war were exhumed. We can say that this is the smallest number of exhumed victims compared to the previous year. The reason for this is the lack of accurate and reliable information about potential individual and mass graves, said spokeswoman for the Missing Persons Institute of BiH, Lejla Cengic.

According to her, they consolidated reports from all five regional offices of the Institute for Missing Persons of BiH – Tuzla, Mostar, Bihac, Banja Luka and East Sarajevo.

In the past year, said Cengic, they have not found a bigger mass grave, “and this is what determines the result of each year.”

She recalls that in 2016 were found two primary mass graves. Mass grave found at the locality Hozica Kamen, in the area of Bosanski Novi, from which was exhumed 11 victims killed in Prijedor in 1992 and mass grave Kazan Basca in Zvornik from which was also exhumed 11 victims killed in 1992 in the area of Zvornik. In both graves were victims of Bosniak ethnicity.

“Since the end of the war until now, and from the beginning the process of searching for missing persons, significant results were achieved in finding and identifying missing persons in BiH. However, the issue of missing persons continues to burden thousands of families that are still waiting to hear about the fate of their loved ones,” said Cengic.

She noted that so far was found more than 25,000 remains of missing persons, and more than 22,500 victims of the past war have been identified and their remains were handed over to families to bury them in dignity. In BiH is still unknown fate of over 7,000 missing persons. 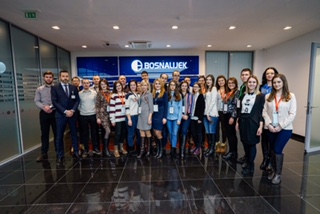 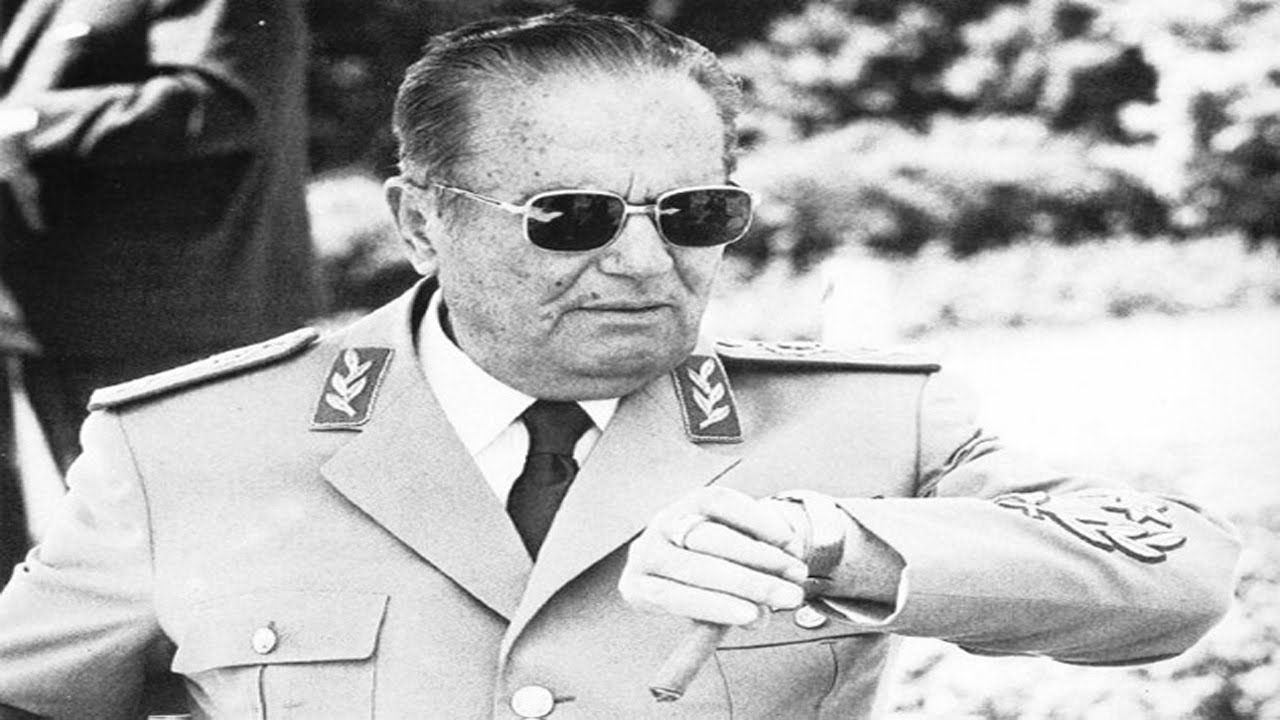