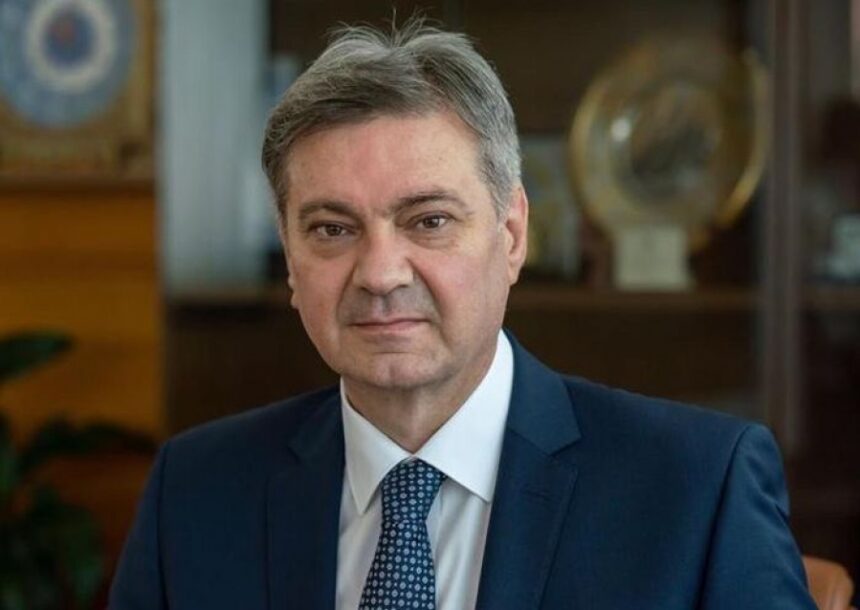 He assessed that this was an extremely important decision because those who use a phrase ‘joint institutions’ have always intended to prejudge that the state of BiH is actually a complex or composed state from the entities and the Brčko District, which is in complete contradiction to the Constitution of BiH.

According to him, everyone who used the unconstitutional term ‘joint institutions’ should immediately stop doing so after this decision.

This, he believes, is especially important for the media, to know with complete precision that in interviews and conversations with people who use that unconstitutional term, they warn them and say that the term ‘joint institutions’ is unconstitutional and that there are only institutions of the state of Bosnia and Herzegovina.

Zvizdić also referred to the second decision of the Constitutional Court, which relates to his request for the review of the constitutionality of the BiH Citizenship Law, Article 14 of the Law, refering to Article 9.

“I believed it was a case of discrimination, a discriminatory attitude towards our citizens who had to renounce our citizenship in order to obtain the citizenship of the country to which they were exiled, to which they fled, following the rules of the Convention on Human Rights and Fundamental Freedoms, the rules Conventions on citizenship and good practices that we have in the region,” said the Chairman of the House of Representatives of the state parliament.

He explained that it is about the fact that Article 14 of the Law on Citizenship, referring to Article 9, requires BiH nationals, in order to regain Bosnian citizenship, to renounce the citizenship of the country in which they currently reside, live and work together with their families, despite the fact that numerous countries have since liberalized their conditions and allow dual citizenship.

As an example, he cited Denmark, the Czech Republic, Norway, Luxembourg, and probably Germany and Austria will do the same.

“So, we are talking about tens of thousands of our people who, in order to regain the citizenship of Bosnia and Herzegovina, would have to renounce the citizenship of the country where they currently live, even though that country does not ask them to do so,” stated Zvizdić.

According to him, the practice in our region is that other countries – Slovenia or Serbia, North Macedonia – allow a very liberal approach to the return of people to their native citizenships, declaring even that procedure to be a type of national interest.

“Judgments of the Constitutional Court are final and binding. I respect them. We will try to fix this issue in the regular legislative process, but I think it would be very important to liberalize our Citizenship Law, not to require our citizens who have citizenship of other countries to renounce those citizenships. Rather, they can restore Bosnia and Herzegovina citizenship in a simple, liberal manner,” said Zvizdić. 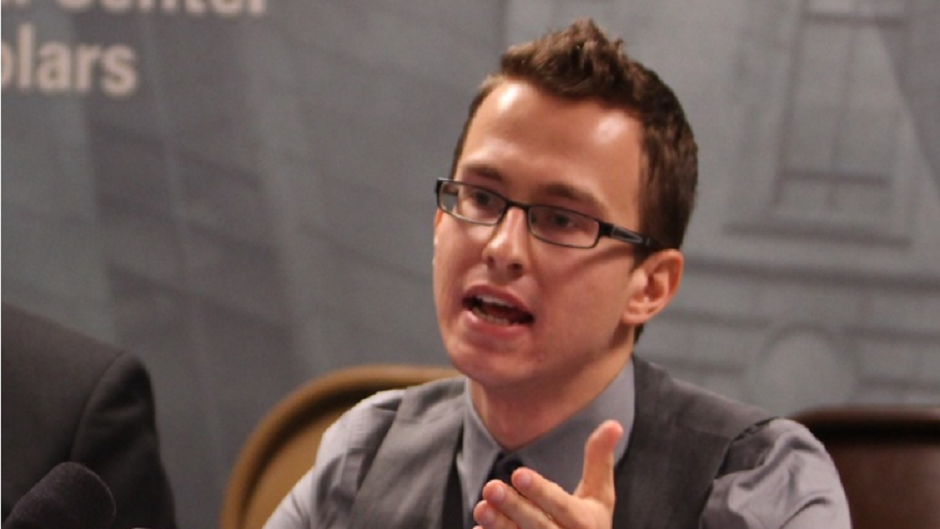 Analyst Mujanovic: Kalabuhov’s Statement is Proof that Russia is sponsoring Serb and Croat Nationalists in BiH
Next Article 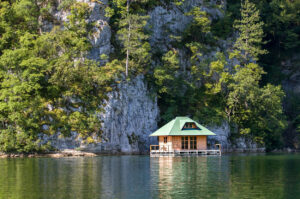