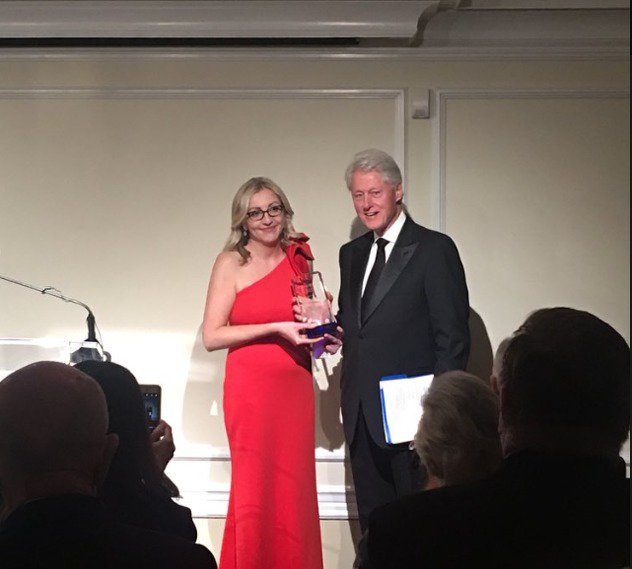 Former member of the Presidency of BiH Haris Silajdzic and former US President Bill Clinton received the Lifetime Achievement Award from the US Advisory Council for BiH (ACBH).

Gala event was organized on the occasion of the 75th anniversary of the statehood of BiH and the 11th anniversary since the founding of the Advisory Council for BiH.

“I still remember where I was standing when US diplomats got killed on Igman Mountain. Dick Holbrooke, Sandy Berger, Chris Warren and many others made some important changes. You do not need a system like Dayton for political paralysis, because you will easily lose everything when there is no difference between the facts and the fiction. I feel terrible because of the outcome of the Dayton Peace Agreement. But back then, the only important thing for us was to stop the war. And now, 20 years later, I saw Camil Durakovic and I realized that we need to find a way to start over again,” said Clinton.

“The main cause of wars in the Balkans is that people have not recognized other people as human beings,” he added.

Silajdzic stated that America led by Bill Clinton reacted when most of Europe was silent and we should never forget that fact.

Recognitions were also awarded to the philanthropist Sanela Dijana Jenkins and a representative of the non-profit foundation Hastor for their help to children and youth from BiH. Bill Carter, the American director of documentary movies and writer, who is also an honorary citizen of Sarajevo, and captain in the US Army, Ermin Mujezinovic are also among the winners of this year’s recognitions and awards.

The Advisory Council for BiH (ACBH) was the most effective American Non-Governmental Organization in the past decade, which promoted BiH and the interests and needs of citizens of BiH in the United States. The Advisory Council of BiH wanted to thank the US for their great efforts to stop the aggression in BiH back in the 1990’s. 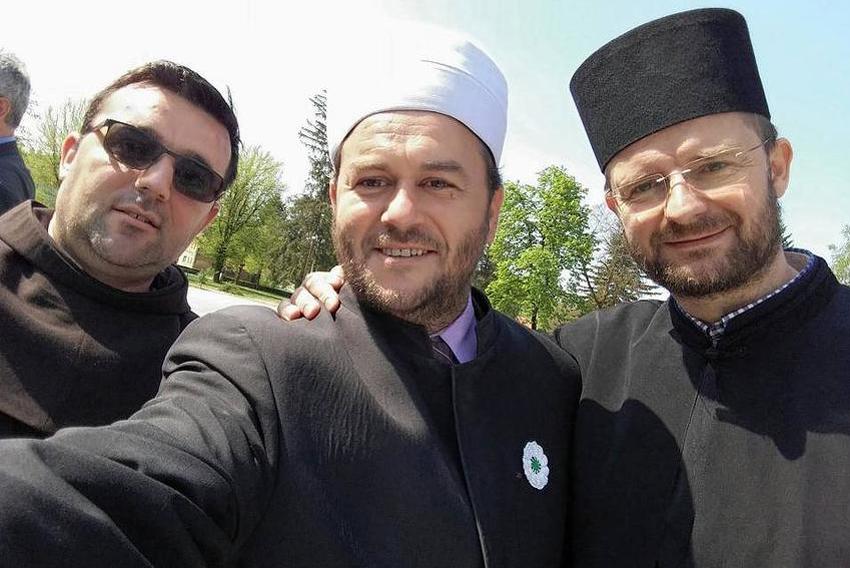 Orthodox, Catholic and Islamic Priest from BiH became best Friends
Next Article Delegation of EU to BiH to mark the Europe Day
Leave a comment Leave a comment